Gangster-turned-politician Rajeev Gurung aka Deepak Manange is filing his nomination for the Gandaki Provincial Assembly representing Manang’s constituency B with the CPN-UML’s support.

In the 2017 elections also, Manange won the election with UML backing. However, he switched sides to remain a minister in the government of the Nepali Congress-led alliance.

But, again, he is fighting the election with UML support. “Now, we are preparing to file the nomination,” says UML leader Palden Gurung, who is fighting for the sole House of Representatives seat from the sole constituency in the district. 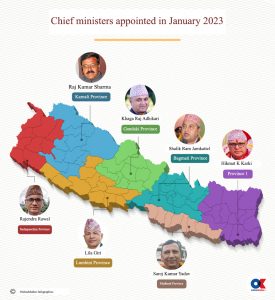 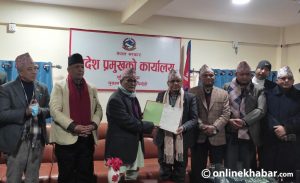 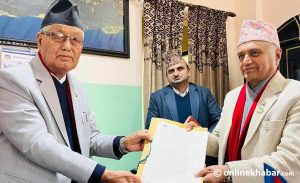