A red-headed vulture nest has been found in Kanchanpur of far-western Nepal recently. The species is already listed as critically endangered in the IUCN Red List.

The nest is located at an altitude of 176 metres whereas the species was found between the altitudes of 1,119 metre and 1,519 metre only before this, according to Krishna Bhusal, a vulture expert at Bird Conservation Nepal.

Red-headed vulture is considered a native of Nepal. There are nine species of vultures in Nepal, of which six are natives.

The estimated population of red-headed vulture in Nepal is between 200 and 400. Its first nest in Nepal was officially found in Palpa in 2012.

Vulture population in Nepal dropped significantly from the 1990s to the mid-2005s. However, Nepal is on its way to recovery owing to different efforts, claim the conservationists. 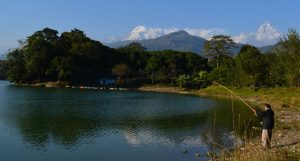 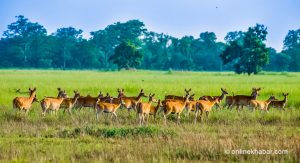