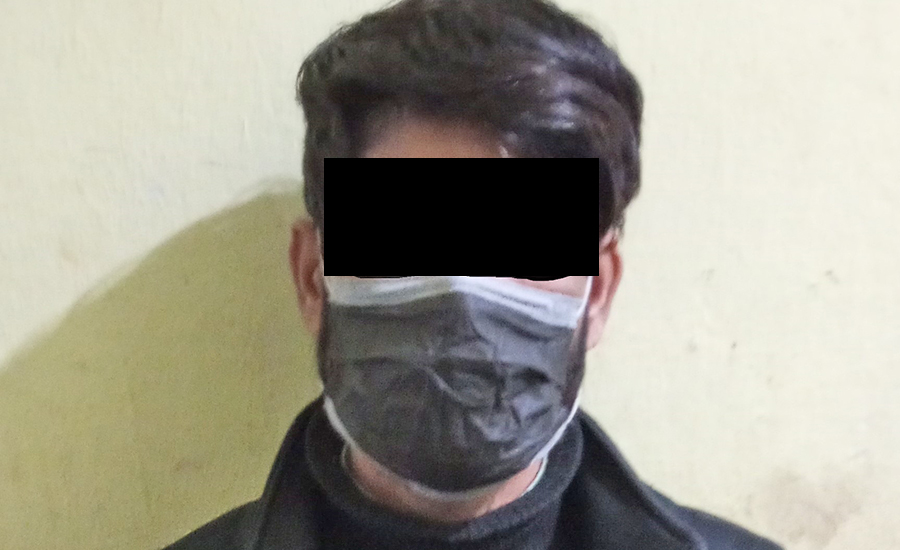 A man has been arrested on the charge of murdering a minor, in Birgunj, in January 2022.

A man has been arrested on the charge of murdering a minor in Birgunj, a Nepal-India border city in Parsa of southern Nepal.

The 10-year-old daughter of Saroj Mahato Kushbaha, a resident of Bhiswa, Birgunj-15, was found dead near the under-construction building of the Kanchenjunga School at Nagawa, Birgunj-16, on January 8.

In connection with the case, police arrested Moti Lal Prasad Kurmi (40), according to the District Police Office.

DSP Om Prakash Khanal, the chief of the District Police Office, says, “It has been revealed he planned and executed the murder.” Khanal informs police are collecting evidence to justify the charge.

He was arrested on January 16, but police informed the public around the arrest only today. 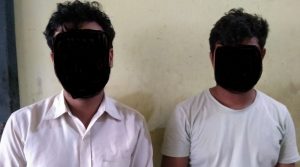 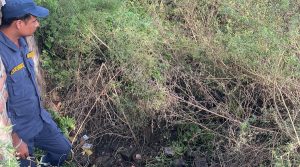 Birgunj: 4-year-old killed after rape, 4 arrested on the charge