Nepali leg-spinner Sandeep Lamichhane had another impressive game in this year’s Big Bash League in Australia. The young leggie picked up three wickets and was involved in a run out to help the Melbourne Stars beat the Sidney Sixers by 94 runs in a must-win match.

Lamichhane first got into the action when he caught Sixers’ captain Moises Henriques at short third man. He then trapped English international Tom Curran lbw for 10. His wrong one then tricked Ben Dwarshuis, who was caught at slip and he also ran out Australian international Nathan Lyon.

Lamichhane then went on to take the final wicket of Lloyd Pope, who chipped a shot straight to cover.

Lamichhane in his 3.4 over spell took three wickets bowling 15 dot balls in the process. He conceded only one boundary in his spell.

He now has 11 wickets in six games he has played this season.

With this, the Stars have reached the semifinals of the BBL and will play Hobart Hurricanes on Thursday. 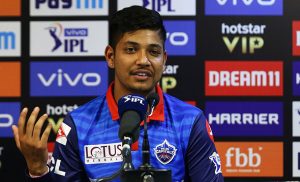 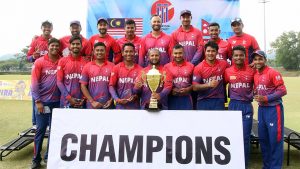 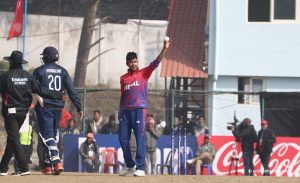 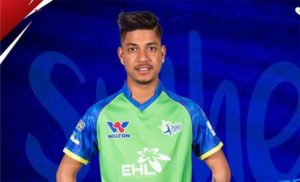