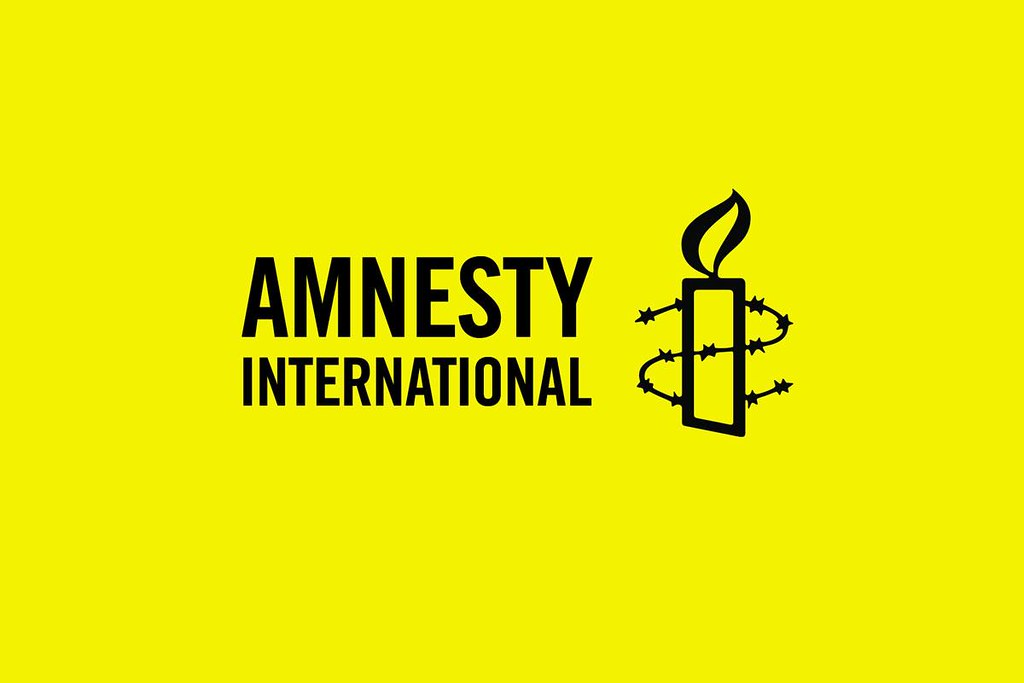 The organisation, in partnership with the Community Self-Reliance Centre (CSRC), launched a report titled Violations in the Name of Conservation on Monday on the occasion of International Day of the World’s Indigenous Peoples to share its observation.

“The report documents how the establishment of national parks and other “protected areas” has resulted in tens of thousands of Indigenous peoples being forcibly evicted from their ancestral lands and denied access to areas they depend on for subsistence,” the organisation’s news release reads, “Focusing on the examples of Chitwan and Bardiya national parks, the report highlights how the enforcement of these policies has frequently led to cases of arbitrary arrest, torture, unlawful killing and forced evictions from informal settlements.”

“Nepal is often held up as an exemplary conservation success story. Unfortunately, that success has come at a high price for the country’s Indigenous peoples, who had lived in and depended on these protected areas for generations,” Dinushika Dissanayake, the deputy South Asia director at Amnesty International, says in the release.

“From the 1970s onwards, Nepal’s government has adopted an approach to conservation that has forced indigenous peoples off their ancestral lands and severely limited their ability to access traditional foods, medicinal plants and other resources. Heavy-handed enforcement of these policies has subsequently resulted in numerous cases of torture or other ill-treatment and unlawful killings.” 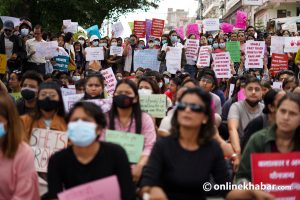 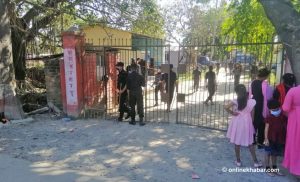 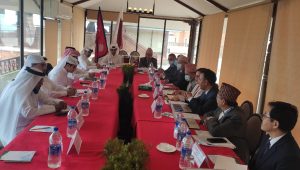