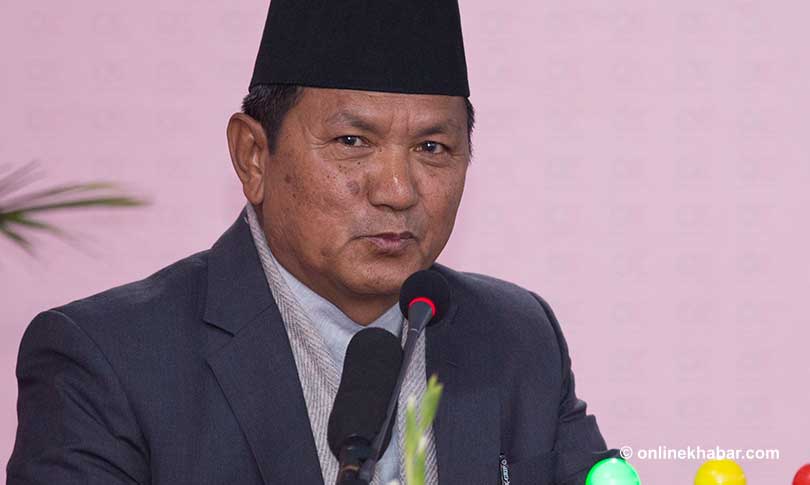 One day before the Gandaki Provincial Assembly was about to vote on a no-confidence motion filed against him, Chief Minister Prithvi Subba Gurung has resigned.

The Provincial Assembly was set to vote on a motion that the opposition parties had filed against him on Monday. However, Gurung quit saying there was no environment to work in the province.