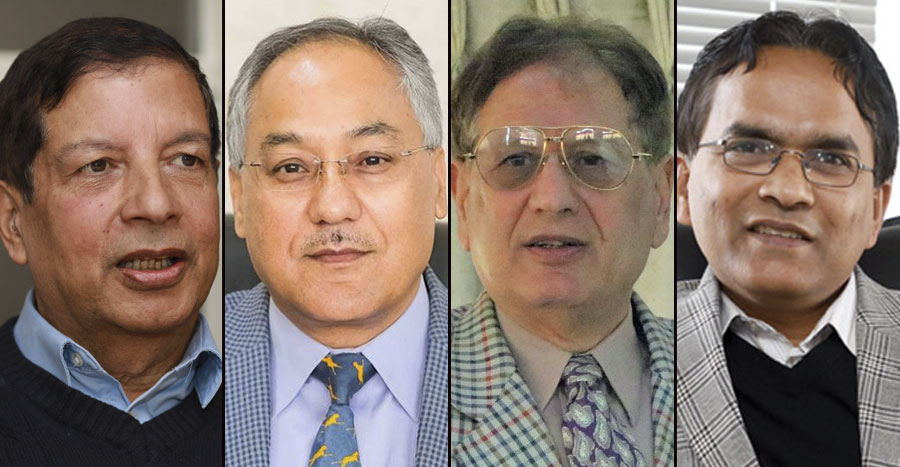 Four economists aligned with the ruling Nepali Congress party have expressed their interest to lead the National Planning Commission, the apex development planning body of the country as well as the government’s development policy advisor, under Prime Minister Sher Bahadur Deuba’s government.

Although the existing team of the commission is yet to resign, Deuba is expected to send his new team to the commission in the next few days as it is customary for any new government to appoint its new team.

The contenders for the position of vice-chairperson are Shankar Sharma, Prabhu Budhathoki, Tilak Rawal, and Bishwa Paudel.

Because Sharma has already led the commission, he is viewed as the strongest contender. But, Budhathoki is considered closer to Deuba. Rawal, on the other hand, is looking forward to an opportunity to resume his career after the Special Court acquitted him of a corruption charge in relation to his work at the Nepal Rastra Bank as the governor. Paudel, the youngest of the four, is of late gaining popularity among the young intellectuals.

With the prime minister as the ex-officio chairperson, the commission’s executive leader is the vice-chairperson. 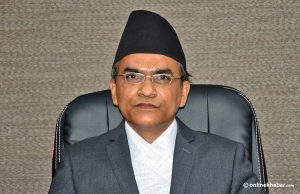 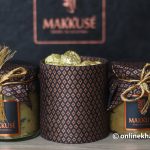 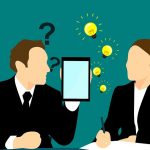