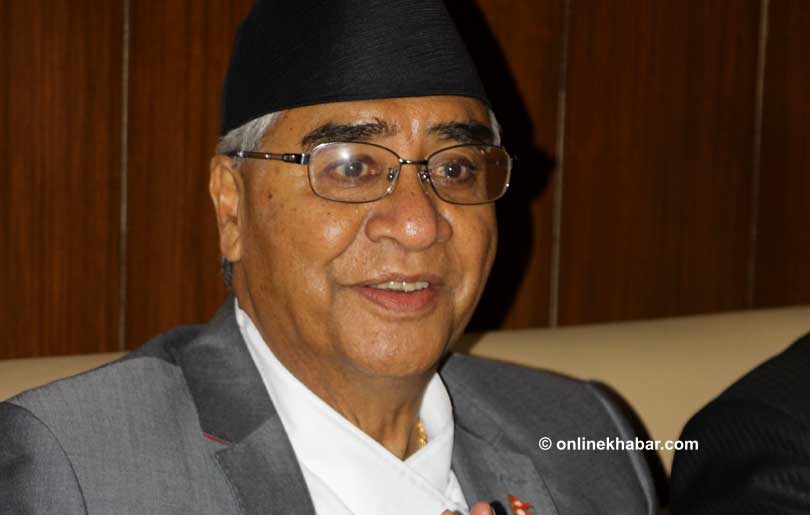 The Dahal-Nepal faction of the Nepal Communist Party has proposed to partner with the Nepali Congress for a long-term partnership.

After the split in the ruling party, the faction currently fighting with the Prime Minister KP Sharma Oli-led faction of the NCP for a legitimate status of the party proposed the partnership with the Congress to take the country to the direction it wants.

In response, Deuba said he would wait until the Supreme Court’s verdict on whether to reinstate the House or go for the fresh elections. 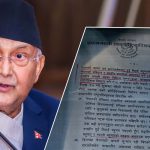 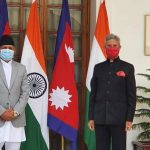