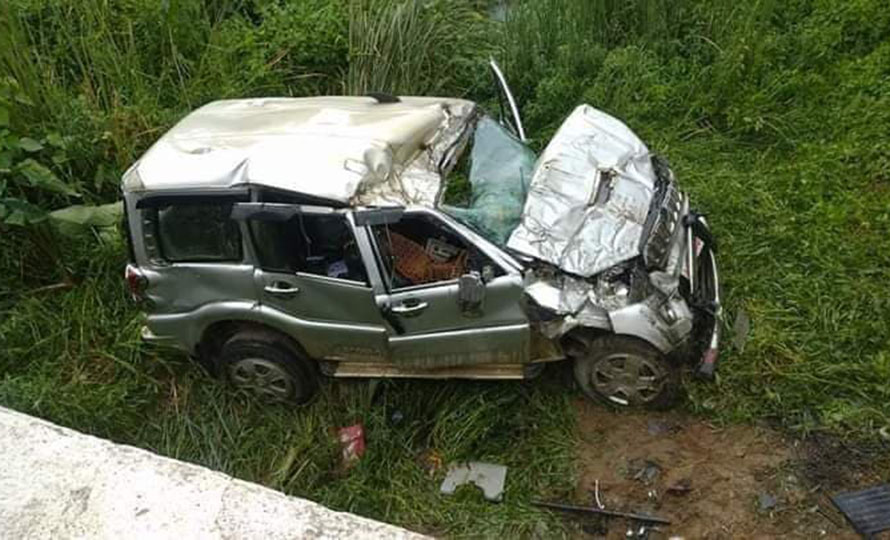 Two persons have died and seven others have sustained injuries when an SUV fell off the road at Rangrung, Sulikot rural municipality-2 of the Gorkha district in western Nepal on Saturday evening.

The victims have been identified as Rameshwar Neupane (55) and Thakur Dawadi (45), permanent residents of Bichaura, Dudhpokhari rural municipality of the neighbouring Lamjung district. They were rushed to the Gorkha Hospital for treatment from the incident site, but the doctors declared them dead immediately.

Seven injured are residents of neighbouring Lamjung and Tanahun district. Two of them–Bishnu Neupane and Anil Marahattha–are critical and have been referred to Chitwan for further treatment. The rest five are at Gorkha Hospital.

The Bolero (Na 5 Cha 3298) on its way to local Baluwa from Barpak had fallen around 200 metres down the road. It was carrying people who had come to visit Barpak, the 2015 earthquake epicentre.

Locals and police had rescued the injured from the incident site. 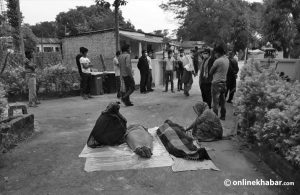 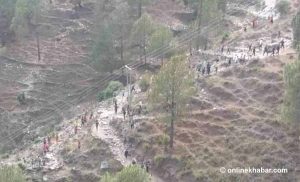 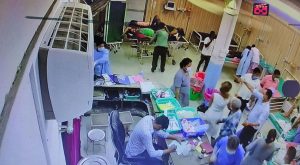 5 killed in bus-tipper collision in Banke