Members of the CPN-UML who were part of the Karnali provincial government have resigned en masse on Tuesday.

Those who have resigned are Minister for Economic Affairs Prakash Jwala, Minister for Social Development Dal Bahadur Rawal and Minister for Industry, Tourism, Forest and Environment Nanda Singh Budha. All three are from the UML’s Madhav Kumar Nepal camp.

The decision to leave the Maoists-led government, led by Chief Minister Mahendra Bahadur Shahi, was made at a parliamentary party meeting held on Sunday.

On March 17, members from PM Oli’s camp had taken back its support of the provincial government. Three ministers, who are from the Nepal side had said they would not be doing so.

There are 20 UML lawmakers in the provincial parliament of Karnali. 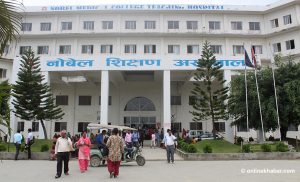 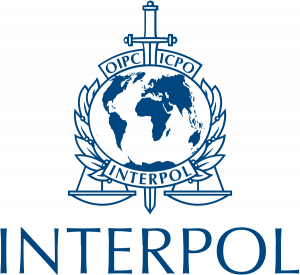