Locals in the Udayapur district of eastern Nepal have been terrified as a schoolgirl has been found dead in the Belaka municipality of the district on Tuesday.

Apparently, it was a cold-blooded murder case, says Surya Narayan Sah, the principal of her school.

Preliminary reports reveal the 10th-grader, identified as Kabita Sunuwar, was killed on her way to school at Yasoda Khola, Belaka-3, this morning.

Principal Sah and school management committee chief Ganesh Basnet in a joint statement have demanded an independent probe into the case and stern action against the perpetrator. 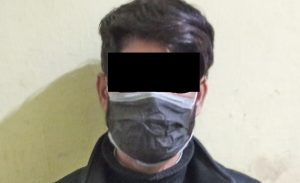