Sunsari police on Thursday have found a fragmented body of a man un a jungle in Dharan sub-metropolitan city-4.

Superintendent of Police Sanjay Singh Thapa, from the Sunsari District Police Office, says police started the investigation after finding a bag with what looked like parts of a human body. As soon as they realised it was a human body, they deployed a forensic team, says Singh.

A local who had gone to fetch wood in the forest along the Dharan-Bhedetar road section called the police after he found the head of the corpse.

Police say that the deceased might be between the age of 30 and 35. Apart from this, the police have no idea who the person is. 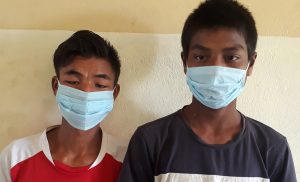 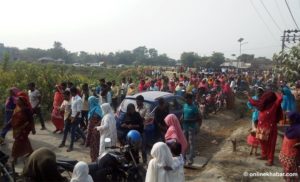 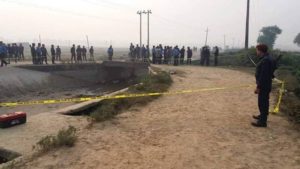