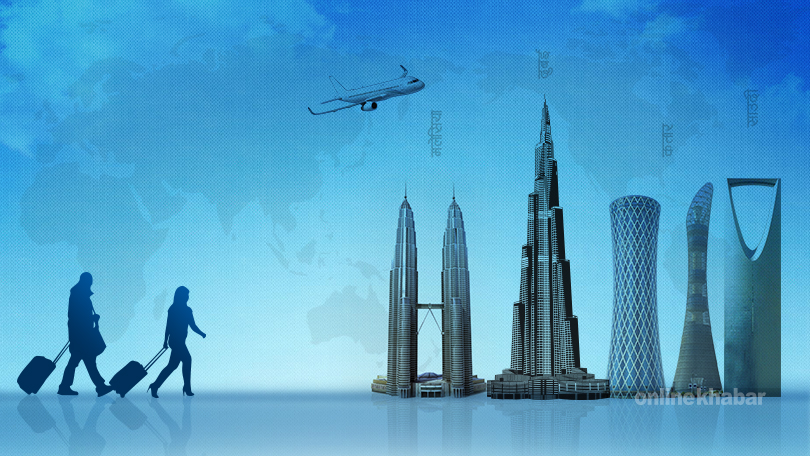 The government is preparing to make it mandatory for a section of migrant workers to pass a skill test conducted by it in order to acquire the permit to work abroad.

Workers belonging to 12 professions will not be given the permit unless they pass the government test, from the new fiscal year that begins next month, according to officials of the Department of Foreign Employment.

Director General at the Department of Foreign Employment, Bhishma Kumar Bhusal, says the system will be extended to other sectors as well in the future.

The government had earlier planned to implement the new rule from the first week of July, but it will now be delayed by around two weeks thanks to lack of preparations.

The government postponed the plan as many training courses would conclude by then, according to him.

Officials hope that this provision will help the workers get better facilities and ensure their security at the workplace.

Likewise, it will also increase the remittance amount, according to them.