Nepali leg-spinner and globetrotting T20 superstar Sandeep Lamichhane has pulled out of the Vitality Blast, a premier Twenty20 competition in England, scheduled to be held from June 9 due after failing to get a visa to leave Nepal.

Lamichhane was scooped up by Worcestershire County for the T20 tournament, but now the team will replace him with New Zealand’s Ish Sodhi.

This is not the first time that he has had to face this issue. Last year, when he was due to play in the Caribbean Premier League, he faced a tough time getting a visa for the United States where a part of the tournament was being held. His visa was rejected initially, but after public outrage, he was granted the visa to take part in the tournament.

He tried to seek help this year in a similar manner, but all his efforts were to no avail as he had to leave Nepal by May 27 to take part in the tournament. However, as the British Embassy in Nepal does not grant visas and as all documents have to be sent to New Delhi’s British High Commissioner, the process never moved as swiftly as he wanted it to.

Talking about the issue via his Facebook page, Lamichhane said he was hurt and dejected after not being able to go play.

Even though he did receive his visa on Friday, he tweeted that it was too late after he was released by the country for the tournament.

Lamichhane is still due to play in The Hundred, a 100-ball cricket tournament, due to start in England on July 21. He will play for the Oval Invincibles in the tournament. After that, he will also take part in the Caribbean Premier League representing the Trinbago Knight Riders. 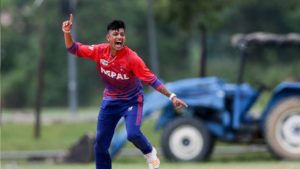 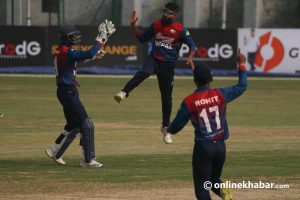 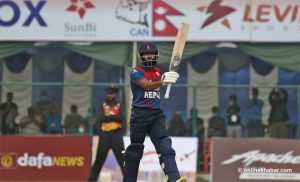 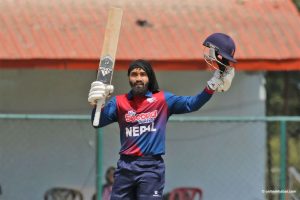 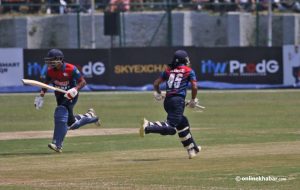 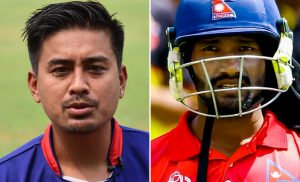