Meteorologists have forecast rainfall and snowfall in various parts of the country for around three days from Thursday. They claim the days will get warmer as soon as the rainfall is over.

“As per the situations that we see until now, it seems there will be cloudy conditions, rainfall and snowfall from Thursday to Saturday. After that, the temperature will gradually increase.”

Kandel informs this change will be first seen in the western part of the country and it will also remove fogs covering the southern plains.

“People in Terai might feel some relief in the absence of fogs, but the next few days will be colder in the hilly region for want of the sun,” she says, “The minimum temperature, however, will not decrease even if it snows or rains.” 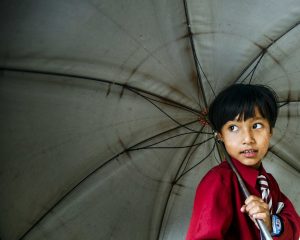