One of the most popular sport award show of the country will be held on July 1. This year, the group will honour players and support staff from nine categories. It will also honour an international journalist.

Like earlier years, the Best Players (both male and female), the People’s Choice Award winner and the Best Coach will receive a Pulsar bike whereas winners from other categories will receive Rs 50,000 cash each.

The nominees announced amidst an event in Kathmandu today are as follows: 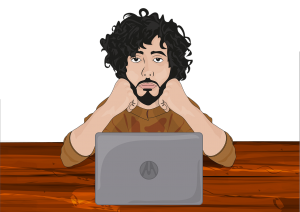