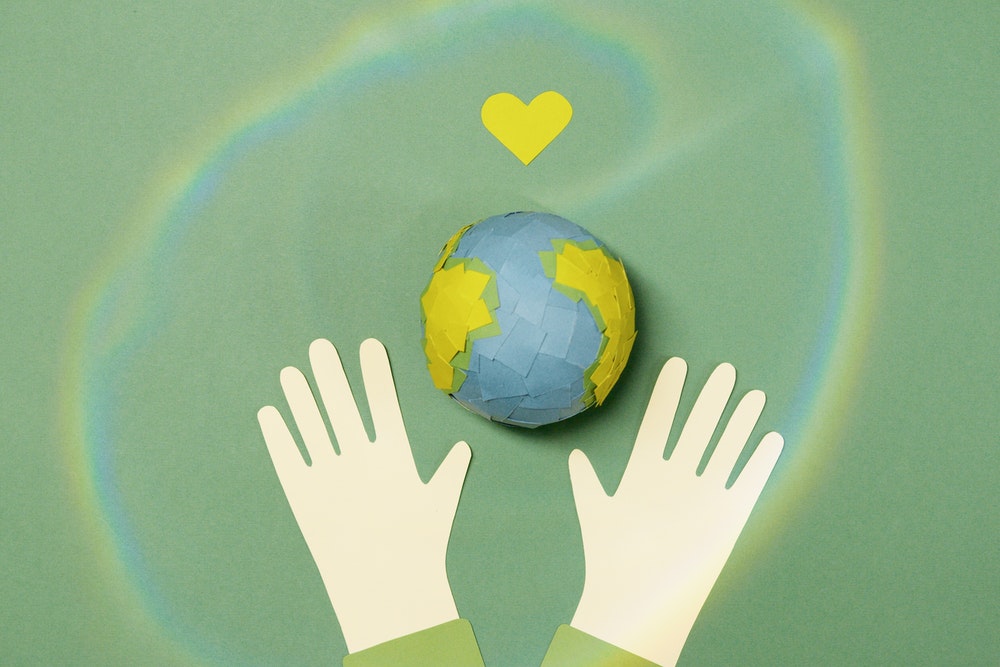 Perhaps the only global index that Nepal comes close to topping happens to be the one measuring pollution of some form. The country has especially become notorious for the quality of air and overall pollution in Kathmandu, its capital. The long-term health impact is going to be a major cause for concern, but so is the deteriorating image of the country- something that is vital for the country’s tourism industry.

Nepal is known as the land of the Himalayas, and people from all over the world flock to get a glimpse of the majestic snow-capped mountains. It is, therefore, a pity that when they arrive, the most visible thing is pollution in Kathmandu. The issue is on everyone’s mind, but perhaps people from Kathmandu do not realise how challenging this seemingly simple problem becomes with the way things are set up administratively.

The local elections beckon closer and we have seen a horde of people filing candidacy. The post for the mayor of Kathmandu, for instance, has drawn a lot of attention, not just because it is the administrative centre but also on account of the names of the aspirants. The term ‘mayor’ creates an image of power and perhaps that is why most of them end up making ambitious promises, including controlling pollution in Kathmandu.

It would have been one thing if the promises made before the elections were made keeping in mind a five-year period. But, history shows they often get ignored. Otherwise, outgoing mayor Bidya Sundar Shakya had also committed to controlling pollution in Kathmandu. But, it did not come true. Why? Maybe because most people have not rightly understood the problem of pollution in Kathmandu.

The problem with pollution in Kathmandu is that cleanliness has always been taken as a campaign, when in reality, it is more of a habit that, quite unfortunately, is strikingly absent in the general population, especially that of the capital. This habit or culture has to be developed at an early age and in the absence of Singapore-like penalties to act as immediate deterrents, it might take a few more generations to overcome pollution in Kathmandu.

With the way our freedom-loving responsibilities-hating citizens behave, a persistent effort is required to clean up Kathmandu. That, in turn, demands initiative and a budget, both of which once under the domain of the government tend to seldom come together at the same time. The resulting disconnect does and will render any ‘campaign’ unsuccessful. There is also the issue of controlling pollution in Kathmandu.

Complexities of the problem

Let’s not talk about waste management first. It begins with segregation now as it is more likely we will have trains running in this city before our people start segregating waste (wink wink). Where the waste of the valley ends up being sent and the consequences of it is what ultimately decides if a city is clean or if it is merely pretending to be. The process is further made complicated by the fact that waste management, as it now stands, is not something entirely within the control of Kathmandu administrators.

The adoption of federalism comes with demarcations and jurisdictions, and that invites its own set of administrative problems. It has also affected the management of waste and pollution in Kathmandu.

The waste of Kathmandu ends up in Sisdol. Sisdol happens to be in Nuwakot, which is outside the boundaries, and therefore, the jurisdiction of Kathmandu. Among other demands, the residents of Sisdol want the construction of Pasang Lhamu Highway, which is a federal initiative and is still incomplete, in exchange for their land being used as a dumping site.

And, because it is incomplete, they have in the past–and will continue to do so in the future if the issue remains unsolved–stopped trucks carrying Kathmandu’s waste from entering the district. Even recently, we had this problem and garbage was left piling up on the streets.

The Bancharedanda landfill site, once operational, might also face the same problem. The general conception of the people is that because Kathmandu metropolitan city is the power centre of the country, the mayor elected to the office can if they wish, bring forward a monumental change. The humungous budget is often presented as evidence of ‘power’, but that can be quite misleading as the problem of pollution in Kathmandu has always had more to do with effective spending than with nominal allocation.

The seemingly straightforward target of dust-free Kathmandu is on most mayoral aspirants’ priority list. But, this issue of pollution in Kathmandu is concerned with road building and maintenance. The process of making blacktopped roads looks simple to an outsider- one that does not involve many parties besides the government, the contractors and the locals. But, the problem is that the government is not a single authority or a single block.

For instance, the roads have electricity poles along with drainage and water systems. That involves two separate ministries, at the least whose cooperation is needed. And obviously, these ministries operate at the federal and not the local level, so the issue of coordination tends to pose a big challenge as federal bodies are not entirely answerable to administrators down below. That is one of the reasons why, just months or even weeks after a road is blacktopped, someone digs it again to fix a problem with pipes.

The issue of coordination will be further complicated if the candidate at the local level is from a party unrepresented federally.

What that means is that high hopes from any candidate are bound to lead to disappointment as far as controlling pollution in Kathmandu is concerned. The type of change people want to see in the capital cannot be accommodated by the existing disposable power at the mayor’s hand. And such power at the mayor’s hands will all likely lead to an outcry from the “intellectual elite”.

Yet, the best a mayor can do inside the valley is evident in Lalitpur and if that is the best, people should only expect some preservation and not progress. As such the candidates can stick to just three or four lines in their manifestos and preface those points as not something that they will achieve but will merely try to.

Pandey is a Macquarie University economics graduate, currently doing a master's in sociology at Tribhuvan University.