Deuba’s confidant Prakash Sharan Mahat, who is also a former minister for foreign affairs, is leading the team to New Delhi. Udaya Shamsher Rana and Ajaya Chaurasiya are two other members of the team that is leaving for the Indian capital tomorrow.

Rana says the visit is focused on strengthening ties between the two parties.

Sources close to Prime Minister Deuba say he has prioritised improving his relations with the southern neighbour of late. Deuba is likely to pay a visit to New Delhi later this month.

The government is expecting a formal invitation from the Indian counterpart for Deuba’s official visit once he is able to give a full shape to his cabinet formed nearly three months ago. Deuba is said to induct new ministers in the government to give it a full shape by Friday. 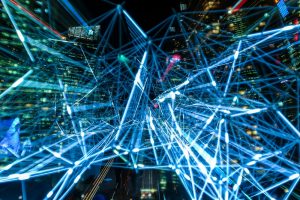