Nepal plans to open its own flying school 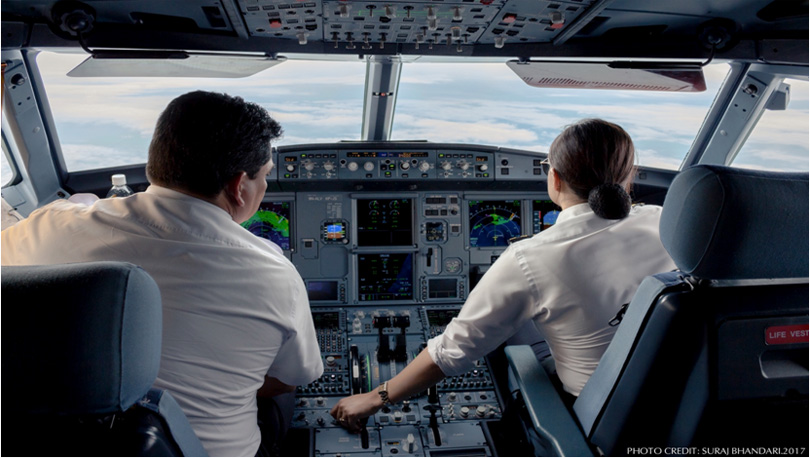 Nepal is planning to open its own flying school in the near future, claims Tourism and Civil Aviation Minister Jeevan Ram Shrestha.

So far, Nepal does not have an institution to train interested candidates in aircraft flying. Consequently, all the interested people need to go to other countries if they want to develop a career in the field.

But, if the minister’s announcement is anything to go by, the government will start preparations to open a flying school in the next six months.

Unveiling the new tourism revival plan in Kathmandu on Sunday, Minister Shrestha also announced other ambitious programmes including marking the decade of 2023-2033 as the Visit Nepal Decade.