Here’s a quick summary of important, ignored and interesting reports to start your day:

The ruling Nepal Communist Party and the main opposition Nepali Congress have agreed to propose the name of former attorney general Raman Kumar Shrestha for the position of chairman of the Truth and Reconciliation Commission. They have also agreed to reappoint former justice Lokendra Mallik to head the Commission of Investigation on Enforced Disappeared Persons.

The decisions, however, have not been formalised. The parties will now communicate their decision to a panel led by former chief justice Om Prakash Mishra formed to recommend the names. The panel will send its recommendations to the Cabinet and the Cabinet will make the decision officially.

Earlier, the parties had also discussed the names of advocates Govinda Bandi and Surya Dhungel to lead the TRC.

As incidents of the mysterious death and reported suicide is on the rise, police in Kathmandu on Wednesday reported that they found a couple dead in a hotel room in Gongabu of Kathmandu.

The deceased have been identified as Yam Bahadur Magar, 37, from Chitwan and Sabina Bajagain aka Sabita, 30, from Makawanpur. They had checked in room number 111 of Parvat Guest House at around 11 pm on Tuesday. After they did not open the door till 1 pm yesterday, the hotel administration had called the police and opened the door.

DSP Phanindra Prasain of the Metropolitan Police Circle, Maharajgunj says the woman’s body was found under the bed whereas the man was lying in the bed. He says police are looking into the case.

Meanwhile, a sawmill operator committed suicide in Bauddha of Kathmandu.

A committee in the House of Representatives has told the government to lift the ban imposed on the migration of Nepali women to the Gulf countries for domestic work. A meeting of the Industry, Commerce, Labour and Consumer Interest Committee decided that women should be allowed to go to the Gulf after meeting certain conditions.

However, the committee had told the government to issue labour permits to the women who had once gone to the Gulf countries for the job. The new workers have to wait some more time to receive the permit.

The government had stopped issuing labour permits to women for the domestic jobs around three years ago owing to a recommendation of a parliamentary committee.

A lawmaker of the Gandaki Provincial Assembly has accused the Rabindra Adhikari Foundation, recently formed in memory of late tourism minister, of trying to take over a government land plot.

Lawmaker Bindu Kumar Thapa says the government has recently allowed the foundation to construct a building in a government land in Pokhara-5, currently used by the Horticulture and Agriculture Research Centre. He demands that the government stop it immediately.

He claims federal, provincial and local governments have supported the foundation. 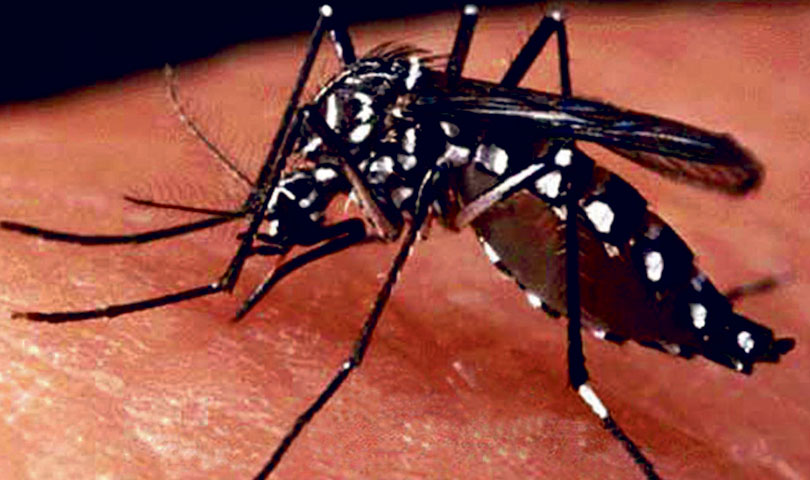 In this season last year, total 16 dengue patients were found in the valley.

The minister’s secretariat informs that the two officials discussed effectively operation trade and transit activities via Kathmandu-Kodari, Kathmandu-Rasuwagadhi and Korala routes and progress achieved by China-assisted development projects in Nepal.

Vice-chairperson of the ruling Nepal Communist Party, Bam Dev Gautam, has assured that he will ensure at least 50 per cent participation of women in the leadership positions of his party.

Speaking at a function organised in Kathmandu on Wednesday, Gautam admitted that women covered just around 10 per cent share of the party leadership currently, and he would take initiatives to increase it to 50 per cent.