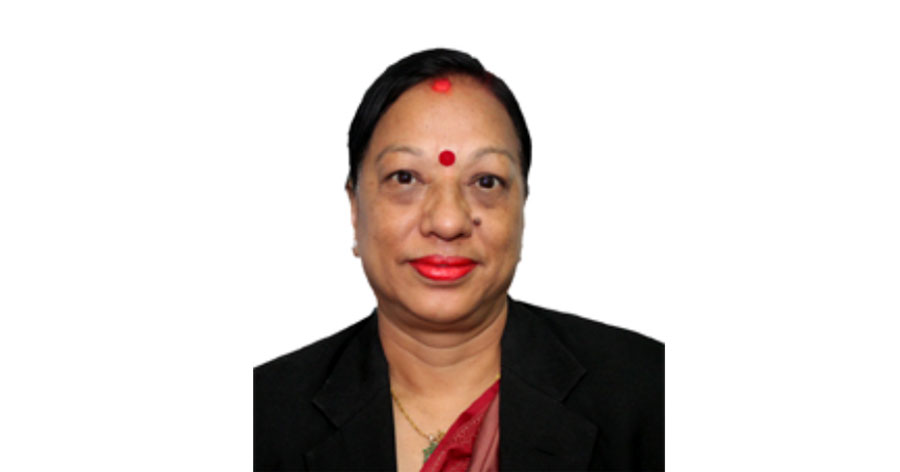 Supreme Court Justice Meera Khadka has been accused of changing her date of birth in legal documents to gain undue advantages. However, Khadka says it was not her intention but an error made by the Judicial Council.

Some recent news reports had revealed Khadka’s date of birth was previously recorded to be February 10, 1957, until she became a Supreme Court justice. However, recent documents say she was born on May 15, 1957.

But, issuing a press statement on Friday, Khadka says her date of birth has always been May 15, 1957, but the Judicial Council made the error while publishing personal details of judges in its bulletins.

Khadka says she does not have any reason to change the date of birth and she has not done it.

In March 2018, then Chief Justice Gopal Parajuli had lost his job halfway due to similar disputes.