The Madhesh provincial government has launched a protest against the federal government demanding a new police adjustment law to adjust the national police force as per the federal structure.

This has become another round of conflict between the Madhesh and federal governments.

The provincial government officials say they will stage the protest for two hours every day for one week. Home Minister Sah himself had announced the protest programme on Saturday.

Madhesh officials warn they will announce the next phase of protest programmes next week if the efforts do not begin to issue the adjustment law by then. 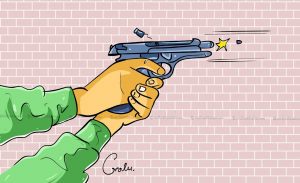 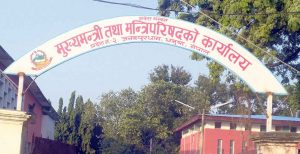 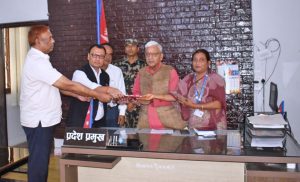 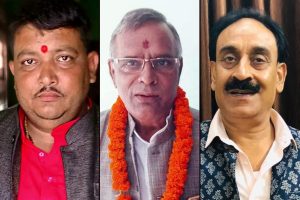