File: Students attend a class as schools reopen amid the Covid-19 crisis, in Gokarneshwar of Kathmandu, on Tuesday, August 31, 2021. Photo: Chandra Bahadur Ale

Some schools in the Kathmandu metropolitan city have been found continuing physical classes amid the rising Covid-19 cases in the city.

Whereas the federal government has already directed schools to close physical classes until January 29, the city government says it has received complaints are some schools are still operational.

The city’s Education Officer Ram Prasad Subedi says a few schools in wards 15 and 18 are found to be operational.

Meanwhile, the local government has warned of action against such schools.

“After receiving the complaints, we have directed them to close classes immediately,” Subedi says, “If they have not followed the directive, we will take action.” 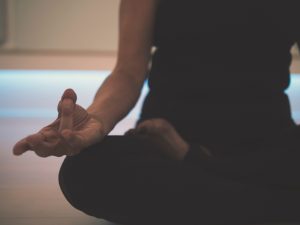