A teenage boy and a teenage girl were found dead in mysterious circumstances within a 200-metre distance at Juneli camp of Gauriganga municipality-3 of the Kailali district in Sudurpaschim on Sunday evening.

DSP Bed Prakash Joshi, the spokesperson of the District Police Office, says Sanju was found dead inside her house whereas Maya Ram was found hanging to a tree around 200 metres away. The girl’s body was wrapped in a sari.

“We are investigating the case as it was already late yesterday when the incidents were reported,” the police official says. 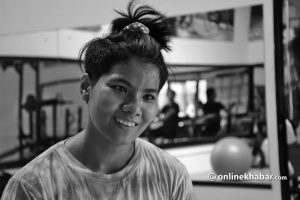 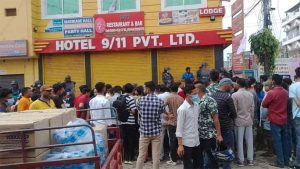 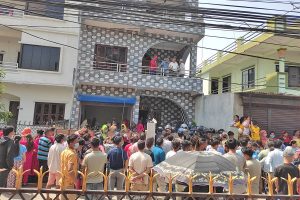 Kailali police arrest 2 men in their 60s for raping minors 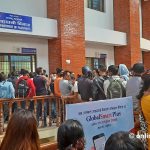 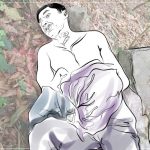 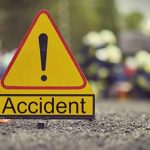