Minister for Forests and Environment, Prem Bahadur Ale, and Israel’s Ambassador to Nepal, Hanan Goder, have held talks about Israeli assistance in the agriculture and forest development of Nepal.

During the meeting held at the ministry today, the minister urged Israel to provide support for the significant development of forests in Nepal, establishing a herbal centre and teaching the Nepali farmers about Israeli forestry and agriculture technology.

“Israel has provided notable assistance to Nepal’s agriculture sector. I urge it to extend support in the forest development sector as well now,” he said.

In response, the ambassador said Israel was keen to collaborate with Nepal in the development of forests as well as other sectors.

“We have been providing assistance in the development of many sectors including agriculture and tourism in Nepal. We will now provide support in the forest development sector also,” Ambassador Goder said.

Secretary at the Ministry of Forests and Environment, Bishwa Nath Oli, among other officials were also present in the meeting. 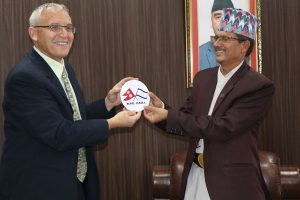 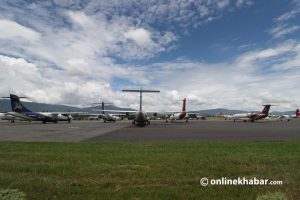 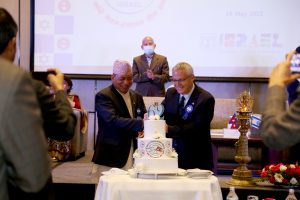