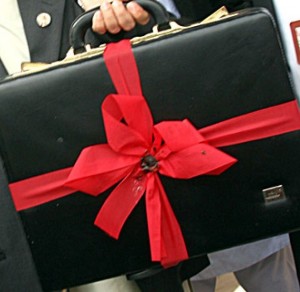 They point that increasing the size of the budget will cause market prices to go up, causing increased hardships to the public.

The experts reason that it will be difficult to control inflation since the government will have to increase money supply in the market if it is to increase the budget size.

There will be a psychological effect on inflation if government increases the budget despite the lack of capacity to spend, senior economist Bishwambar Pyakurel says.

This is no time for expansive fiscal policy, but the government is adopting the same policy, he says, cautioning that the national economy will face a disaster if the government does not do a rethink on its policy. He points that Nepal Rastra Bank, Ministry of Finance and National Planning Commission did not work in tandem while preparing the budget for the coming fiscal 2073-74.

In some countries, inflation has sparked wars, Pyakurel says, asking the government to be aware of this. “The national economy may land in crisis if the government fails to improve governance and increase its capacity to implement programmes.”

Shankar Sharma, former vice-chair of the National Planning Commission, says increase in the size of the budget will lead to inflation. The more the government spends, the more money the people have, according to Sharma. This situation will increase import and cause inflation. “The government uses foreign grant for increasing the budget size, but the budget goes unspent.”

Shambhu Sharan Kayastha, former finance secretary, says the Nepali economy will head towards a serious crisis in the fiscal 2073-74.

Because of drought, India has taken several measures to control inflation, he says.  But the government of Nepal seems unaware of the evolving scenario, according to Kayastha. He says budget spending will not increase despite increase in the size of the budget.

Bringing budget amounting to Rs 10 trillion is useless because it is impossible to spend even 6-7 trillion rupees, he notes, adding: But this budget will increase market prices psychologically. 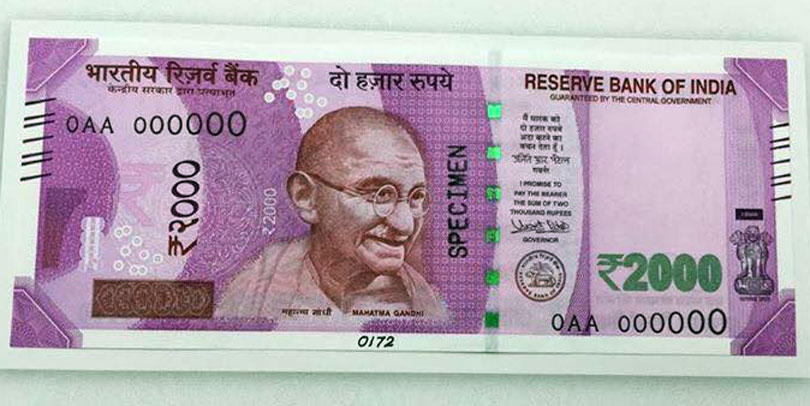