Huawei Matebook D15 is another laptop from Huawei that was recently launched in Nepal along with Huawei Matebook 14. Call mobility Pvt Ltd, the authorised distributor of Huawei products in Nepal, has made the launch of this product possible in Nepal.

Just like Huawei Matebook 14, this laptop also offers similar features of the full-view display, performance boost mode, faster-charging option, sleek metal design and faster wifi connectivity. Though sharing a majority of similar traits, there are some minor changes to this model.

Let’s know about them in detail.

Huawei Matebook D15 too has a plain and simple design. The laptop has an aluminium alloy body and the outer lid on this model also features a plain Huawei branding. On the right side of the laptop, there are two USB 2.0  ports along with a 3.5mm mic and headphone jack while on the left side is a single USB-C, USB 3.2 Gen1 and an HDMI port. The fingerprint scanner lies together with the power button.

There is a 15.6-inch IPS display on the laptop that has a resolution of 1,920*1,080 pixels. The bezels are narrow in this laptop too and the company claims it as a full-view display. The screen-to-body ratio on the laptop is 87% with a 16:9 aspect ratio. The display on this laptop has a typical brightness of 250 nits. There is also TÜV Rheinland low blue light certification and DC dimming flicker-free feature on the laptop to relieve eye strain and avoid visual fatigue.

Huawei Matebook D15 runs on Windows 10 Home and is powered by the 11th Gen Intel® Core™ i5-1135G7 processor. The CPU on this laptop has four cores and eight threads with a max clock speed of up to 4.2GHz. Meanwhile, the graphical requirements are handled by Intel® Iris® Xe Graphics.

The memory option available on the laptop is either 8GB of LPDDR4X or 16GB of DDR4 RAM coupled with either 256GB or 512GB NVMe PCle SSD storage.

Battery life and other features

Huawei Matebook D15 features a 42 Wh lithium polymer battery that can provide enough charge to go through your daily needs. The battery on this laptop gets charged from a 65W fast charger which can charge the laptop in no time. This is the same charger used in the Matebook 14, which is compatible with any device using a USB Type-C cable.

Huawei Matebook D15 also features a recessed camera. This camera is positioned in a button at the top of the keyboard and only comes out when the user presses it. This is said to be done for the safety issue of the user.

The laptop also features a dual machine mode or turbo mode. When this mode is activated, the user can access more power from the laptop which can be when they are working on heavy-duty work. The user needs to press Fn+P and the laptop will be switched to the performance mode. The user can get back to the standard mode by pressing the same button again. During the use of this mode, the laptop will receive an instant boost to CPU and GPU performance, which may result in louder fan noise and higher surface temperatures. So it is best to use it only when it is necessary.

For the audio, Huawei Matebook D15 features dual digital microphones and two speakers. The company claims that the speakers on the laptop provide an immersive hearing experience to the users. The laptop features a full-size Keyboard. 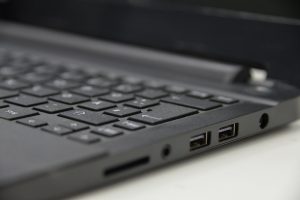 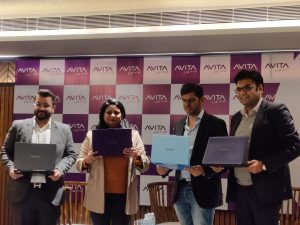 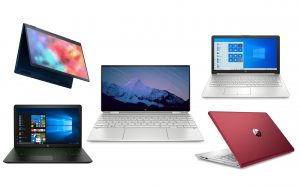 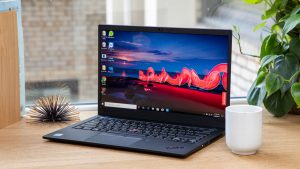 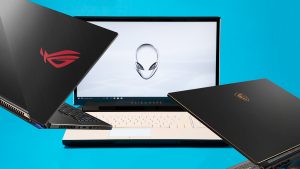 Price list: 8 best gaming laptops you can buy in Nepal