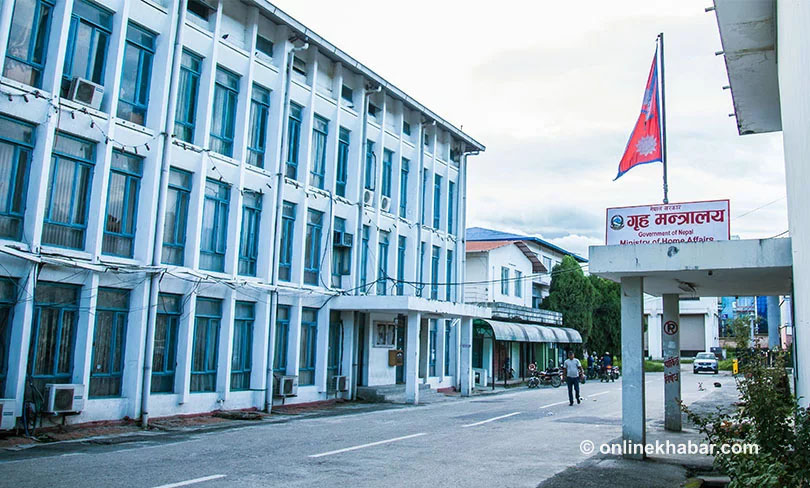 Exactly one week after police opened fire, killing one and injuring two in Bardibas of Mahottari in their bid to contain a local demonstration, the Ministry of Home Affairs has sent an investigation team to the district.

“I have been informed that the committee will begin its work today itself.”

Meanwhile, the District Police Office has called to policemen allegedly involved in the firing to the DPO for interrogation. 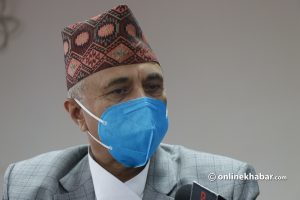 Nepalis appeal to China to support Nepal in Covid-19 response