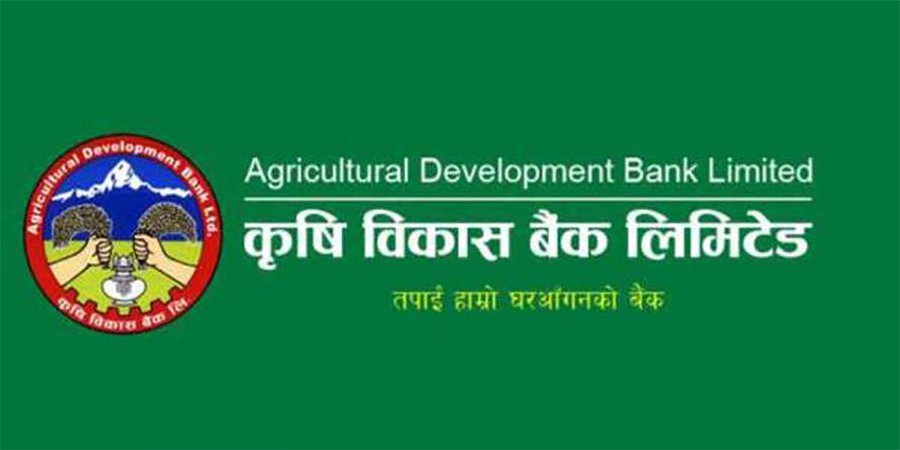 “This is the bank’s interest collected from the debtors,” he informs.

The bank’s central office in Kathmandu suspended all staffers of the bank and sent a four-member team from the central office to run the operation, Aryal says.

Meanwhile, police in Kathmandu revealed names of the arrestees amidst a press meet in Kathmandu this afternoon. The mastermind of the crime has been identified as Peter or Kale, who currently lives in India.

Rs 15.6 million has been stolen from a branch of Agricultural Development Bank Limited in Lahan of Siraha district on Tuesday. Investigators say a gang of hackers hacked the banking system and took out the money.

Meanwhile, investigators have suspected the involvement of the bank’s own staff in the crime. Police arrested 11 people from various locations of the country and some of them are said to be the bank’s staff.

Police, however, have refused to speak anything officially citing the investigation was in the initial phase.

The central bank has also supported the suspicion. “Computers at the bank have been used in the case. Only those informed about the bank’s system can do it,” an NRB official says.