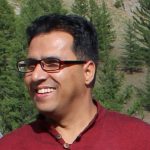 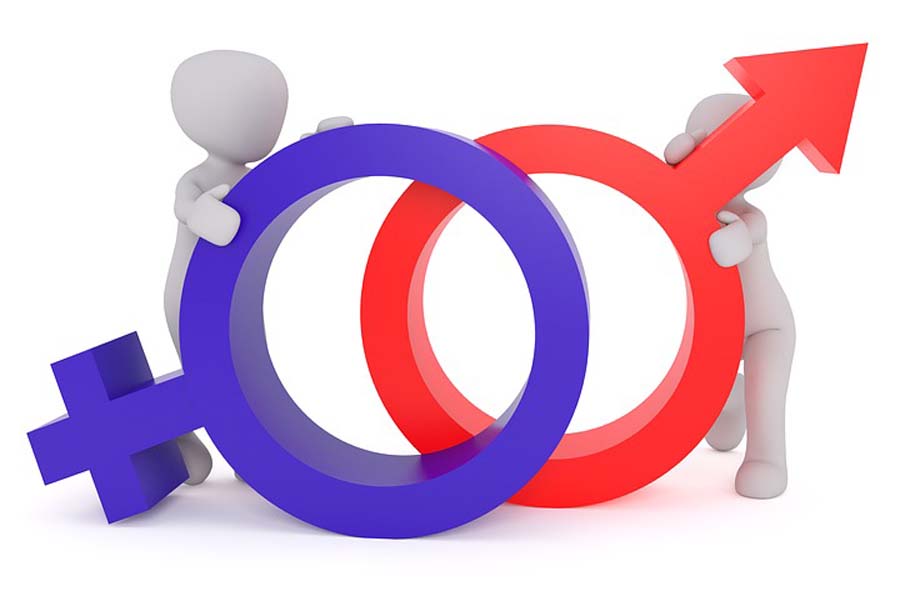 Establishing gender justice and equality is one of the Sustainable Development Goals. Nepal is also well committed to achieving this goal. Nepal’s constitution clearly mentions equality between men and women. Nonetheless, there is still a number of barriers to truly realising the rights of equality by all. Basically, discriminations, harmful social norms and poor security systems are important challenges among others. So, addressing such barriers is very much important to ensure equality and gender justice.

The first issue that blocked gender justice was discrimination done by their parents, family members and society between sons and daughters. They shared that by being a son, he gets easy access to all the privileges – good nutrition, freedom to talk, walk, and eat. But, daughters have to face different kinds of restrictions in all these aspects. Sons usually are admitted to high-quality schools where they get a higher level of exposure to extra-curricular activities. In contrast, daughters are sent to public schools where the quality of education is relatively poor. The extracurricular activities are also limited.

Besides, girls have to undertake different household chores like cooking, washing dishes and clothes, cleaning, grass cutting, planting, harvesting and so on while their brothers generally do not need to do all these activities. Due to a lot of household chores, they are overloaded. Most of the girls would hence be unable to show good performance in their studies. Being poor in education performance, their parents take this issue as an excuse for their marriage at an early age. It makes them further vulnerable in terms of physical and mental growth, seriously hampering the goal of gender justice. After all, adolescent girls have to stop their studies even though they wish to continue. They also become mothers at an early age. We can easily imagine the bad consequences of becoming a mother at an early age.

The chhau system or a whole set of menstrual restrictions is the second issue raised by these girls. Besides obstructing the goal of gender justice, it also poses many risks in the life of many adolescents. The chhau system is still prevalent, primarily in the western part of Nepal. The chhau shed, generally constructed in isolation, is a poorly ventilated and poorly furnished small hut, where girls and women have to stay alone during their period. In such situations, girls and women are subjected to different kinds of gender-based violence and animal attacks. There are a lot of reported cases of sexual abuse, rape, murder, snake bites and tiger attack.

They also expressed that staying in such an insecure place from a very tender age has resulted in mental depression and disorder in the life of many adolescent girls. One of the adolescents questioned in a loud voice if they were mentally disturbed, how could our society expect their positive contribution in development work.

The third pertinent issue that is blocking the adolescent girls’ access to gender justice was restrictions on mobility. Parents do not worry about where their sons go, what they do, what they eat, at what time they return to their home. But, they seem much worried if their daughters go outside from their home, travel alone and stay with their friends. The society also watches where the girl goes, with whom she talks, what she eats and so on. Her acts start to be fingered out in her family as well as in her society. The family members and society suddenly start constructing negative attitudes against her acts and behaviours. In many cases, the easiest way of diverting such issue is again marriage of the girl in early ages against the law.

The poor security system is the fourth important issue that adolescent girls have pointed to as a major barrier in their proper growth and development and access to gender justice. Due to poor security system, parents have restricted the mobility of girls and women. In many instances, adolescent girls (and women) have been subjected to gender-based violence either travelling alone or in public vehicles. We have experienced a lot of such cases in recent pasts.

Taking excuse of such situation, parents ask their daughters to limit their mobility. As the result, many girls have compelled to give up their aspirations of higher study, job, travelling from one place to other. The technological advancements in communication system in recent decades has also posed a lot of security threats in the life of adolescent girls, barring gender justice.

On the occasion of International Women’s Day (IWD), I tried to put light on these issues because of which girls and women continue to face challenges in their road to gender justice. The slogan for this year’s IWD is also Gender equality today for a sustainable tomorrow. For this, let us provide quality education to our children; forge empowerments of girls and women to challenge harmful norms, stereotypes and discriminations; transform harmful social norms and values; build working places where women thrive; forge equality in technology; empower women’s choices in health and account women/girl’s contribution in building their family society and nation.

Before that, let us forge equality between daughters and sons to make our world free of gender bias, stereotypes and discrimination.

Gautam is a development practitioner mainly involved in forestry, biodiversity conservation, climate change, gender equality and social inclusion. He is based in Pokhara.