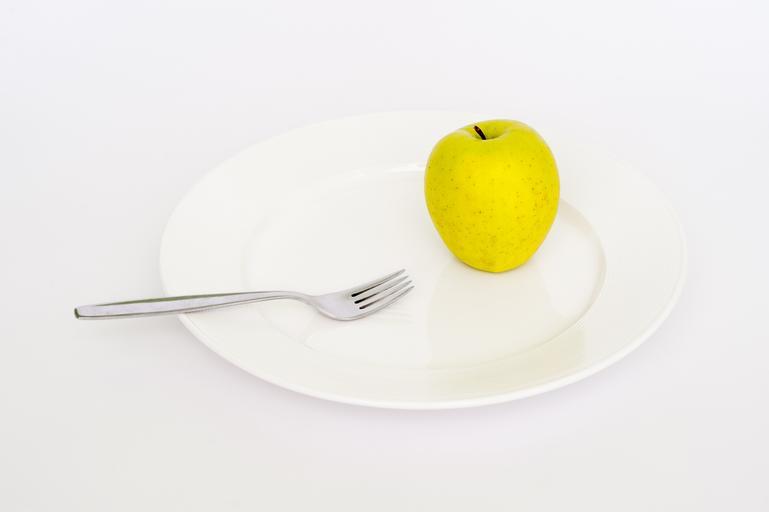 Fasting is nothing new, especially in this eastern part of the world. Long before in the hunting or stone age, humans only used to eat when they could find food or could hunt. When they could not find it, they would function without food. In other words, they would fast.

Likewise, fasting also has religious and cultural connotations in the eastern part of the world. For instance, Muslims observe Rozas during the month of Ramadan. Likewise, during Teej, Hindu women fast for the whole day. There are many such festivals where devotees fast.

However, currently, something called ‘intermittent fasting’ has just gone viral in the world of health and fitness. Most of you must have heard this term of late at least once from the mouths of many celebrities and influencers. And, it is no doubt that many people must have wondered what this term means and why they are following it.

Intermittent fasting is one of the popular fitness trends in the world lately. It is often associated with diet. It is a pattern of eating. In the IF, the time of eating is scheduled rather than your food.

The IF, basically, cycles between the time of eating and eating nothing (or fasting). Often, in most of the dieting schemes, dieticians change the type of food one eats or cuts down on carbs or calories, but the IF only changes the time of your meals.

The IF is believed to help in weight (fat) loss and promote a healthy lifestyle. Most of the people may not know how the IF is done. But, there are plenty of ways. Here are a few that you can follow:

This way is also known as the Leangains method or the 16:8 method. This method was made famous by the veteran of the fitness world, nutritionist Martin Berkhan.

This method involves fasting for about 16 hours daily, eating only two to three healthy meals during the eating (remaining eight) hours (such as 12-8 pm, 11 am -7 pm, 1-9 pm) every day and mainly skipping breakfast.

Fasting here does not mean dry fasting. One can drink water or calorie-free beverages while fasting. While following this, one must avoid consuming junk foods.

This method of the IF is also known as the 5:2 diet. In this diet, one needs to restrict or reduce his/her calorie intake to 500 to 600 calories (500 for women, 600 for men) for two days of the week. Then, for the rest of the five days, one can eat normally without bothering about the calorie intake.

This way is popularised by Michael Mosley and Mimi Spencer through their book The FastDiet.

In this approach of the intermittent fasting, one fasts (not dry fasts) for a day and eats the foods of their choice on the next day.

During fasting, one can drink zero-calorie drinks (beverages) or consumes about 500 calories. There are several ways to do alternate-day fasting.

Another popular way of the IF is the Eat Stop Eat method which is made popular by Brad Pilon’s book ‘Eat Stop Eat: Intermittent Fasting for Health and Weight Loss’.

In this method, one generally needs to fast once or twice (24-48 hours) a week.

Although the IF is considered to promote a healthy lifestyle by increasing fat burning, fat loss, lowering blood insulins and blood sugar levels, improving mental concentration, and probably increasing longevity,  it can not be done by everyone.

To be precise, people who are underweight or have eating disorders like anorexia, pregnant, breastfeeding, or under 18 should not do intermittent fasting.

Also, people with diabetes or high uric acid or serious health conditions, or who are under medication may or may not fast as per the medical supervision. 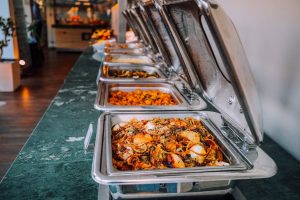 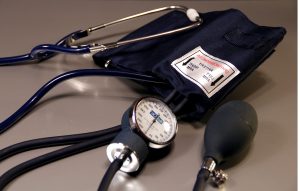 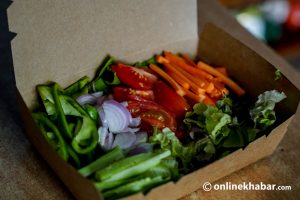 Gourmet food is new to Kathmandu, but here’s Re:Eat By Ari to popularise it