A woman has been found dead in mysterious circumstances inside a hotel room in Dharan of the Sunsari district on Tuesday morning.

Police have suspected the woman who appears to be in her early 30s might have been murdered.

The deceased was found inside a room of the New Kantipur Hotel and Guest House. It has been learned that the woman was staying at the hotel for the past two days.

When the staff went to her room for cleaning this morning, she was found dead. Following that, the staff had informed the police about the incident.

The woman had checked in the hotel with a man, but he is on the run since the incident.

The woman has some scars on her face, making it more suspicious. 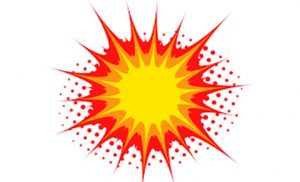