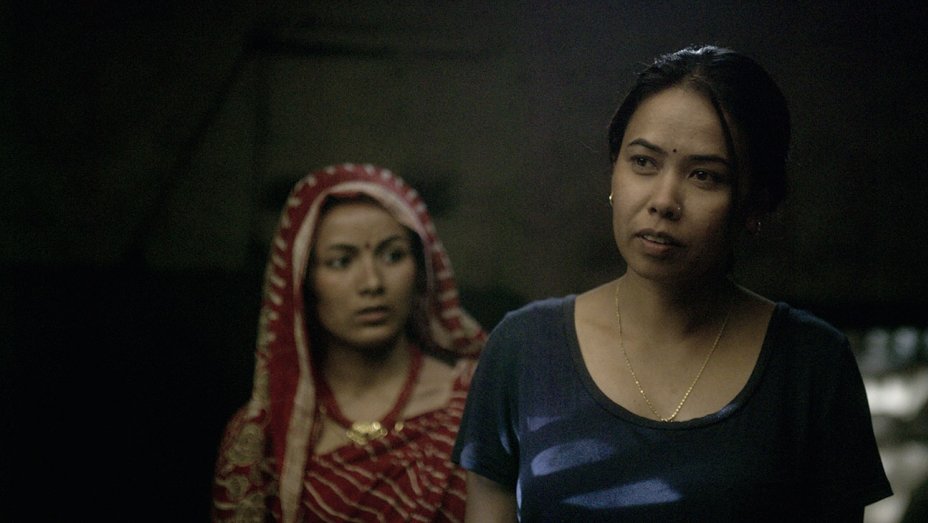 White Sun stars Dayahang Rai, Asha Magarati, Rabindra Singh Baniya and Sumi Malla in the lead roles. The Nepal premiere of the movie will be held on December 8 at the 2016 Kathmandu International Mountain Film Festival.

The movie will be released in theatres on December 9.