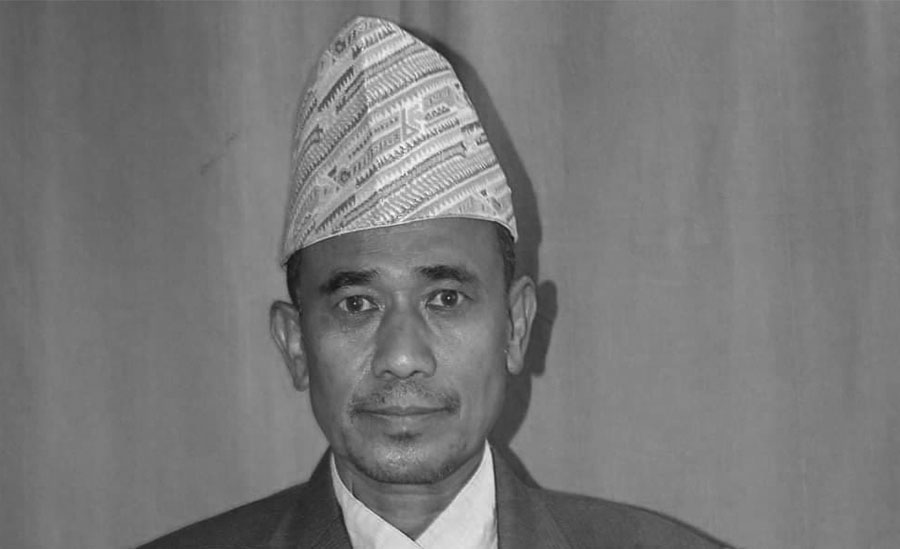 File: Lawaru Chaudhary, the CPN-UML candidate for the ward chairperson in Tulsipur-17, in Dang

A CPN-UML candidate fighting for the post of chairperson of ward 17 of the Tulsipur sub-metropolitan city of the Dang district died on Monday night.

Following that, the Election Commission is preparing to postpone the voting scheduled to be held Friday there.

Wali says preparations are underway to bring his body to Dang.

The 53-year-old leader was suffering from kidney and liver-related problems.