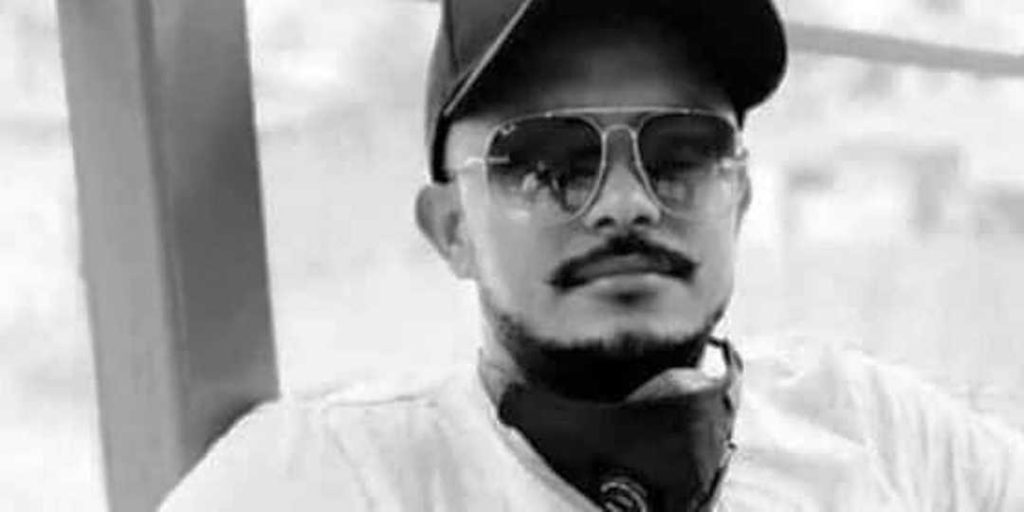 Anil Pariyar of Bharatpur was found murdered, in Bharatpur of Chitwan, on Sunday, May 9, 2022.

A man has been found murdered with the use of a sharp weapon in Bharatpur of the Chitwan district on Sunday evening.

The victim has been identified as Anil Pariyar, a resident of Bharatpur-12. His body was found near a football ground at Krishnapur, in Bharatpur-9, informs DSP Narahari Adhikari of the District Police Office.

Adhikari says he was attacked by some unidentified people. Police had taken him to the Chitwan Medical College for further treatment, but doctors declared him dead.