ACC’s resurrection: What’s in it for Nepali cricket?

Sunday this week, heads of cricket associations in Asia gathered in the Sri Lankan capital to discuss the revival of a regional body, which in its heyday played an important role in countries such as Nepal.

The Asian Cricket Council, which was ‘demerged’ (read ‘phased out’)  following a decision by its mother body, the International Cricket Council (ICC), is going to be back again, and by the looks of it, stronger than ever before.

The ACC’s new office has just been inaugurated in Maitland Crescent, Colombo 7, and according to reports, India, Pakistan, Bangladesh and Sri Lanka are in a mood to claim more autonomy from the ICC. They are even likely to fund the ACC’s operations using their own resources, mainly revenue they earn by hosting the Asia Cup, the region’s premier tournament played by countries like India and Pakistan.

The ACC, which now has 25 members (full members and associate members) was set up in 1983, the same year India won the World Cup for the first time. Riding on popularity of live television, India and Pakistan — two countries that could not play each other at home — decided to make Sharjah their venue of choice. Sri Lanka later joined, and the Asia Cup was born, and the ACC was just meant to facilitate the Asia Cup. 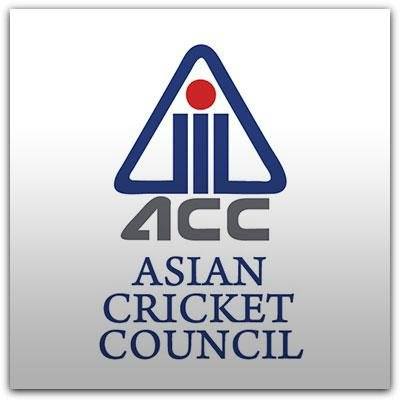 The ACC, since the mid 200os, expanded its presence in Asia, supporting member associations build their capacity in areas such as infrastructure, umpiring, and coaching. According to CAN, the ACC in the recent years provided up to Rs 20 million (around $186,000) per year to Nepal’s association, while that of the ICC was around  Rs 100 million ($ 931, 000) every year.

Then came the ‘demerger’

In 2014, when the South Indian businessman N Srinivasan became Chairman of the ICC, he proposed that cricket’s regional bodies, including the ACC, be ‘demerged’. He held clout in the ICC like no other delegate, as he was also the head of India’s cricket board. While the ACC would retain its right to host the Asia Cup and the U-19 ACC Cup, the ICC would take over all its development programmes, and cut its funding to the regional body. The proposal meant that a ‘skeletal’ office of the ACC would be set up in Singapore, from where the ACC would organise its events.

Although the proposal was criticised as being an attempt to consolidate the grip of the ‘Big Three’ (India, England and Australia) on revenue, it was passed by the ICC, and accepted by the ACC.

After Srinivasan stepped down from both his ICC and BCCI postions following corruption allegations, India’s cricket association got a new leader in Sashank Manohar, who also stepped down soon to be elected ICC chairman. Anurag Thakur, who was general secretary of BCCI, then took charge at BCCI, and one of the first decisions he took was to ‘resurrect’ the ACC.

With backroom negotiations over a month, the ACC found a new home in Sri Lanka, where the government has agreed to bear the administrative expenses for now.

Ashoknath Pyakurel, general secretary of the ‘elected’ CAN, who was in Colombo to attend the inauguration event, claims that ACC has granted membership to his association. He said the ICC’s suspension of CAN will have no bearing on its ties with the ACC.

How will Nepal benefit?

Nepal’s Cricket Association remains suspended by the ICC. Although the national squads have not been denied place in international tournaments, the ICC has not done anything for domestic development. In the absence of the ACC, Nepal’s international outings had also been limited — the ACC used to host a number of tournaments round the year.

According to reports, the situation is likely to change soon. The new ACC has established a development and executive body, which is likely to come up with tournaments in 2016 itself.  But as long as CAN’s suspension remains, Nepal will not host any international tournament.

Nepal will play tournaments it is qualified to play in, and in addition to that Nepali umpires and coaches will participate in training programmes.

Details will unfold in the days to come. 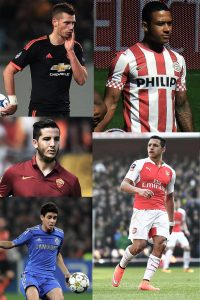 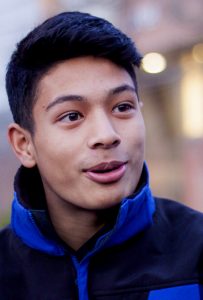 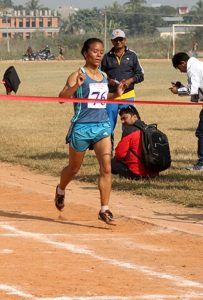 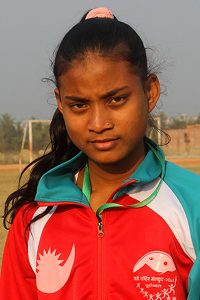