Yamaha XTZ 150: This new dirt bike can attract scores of commuters in Nepal 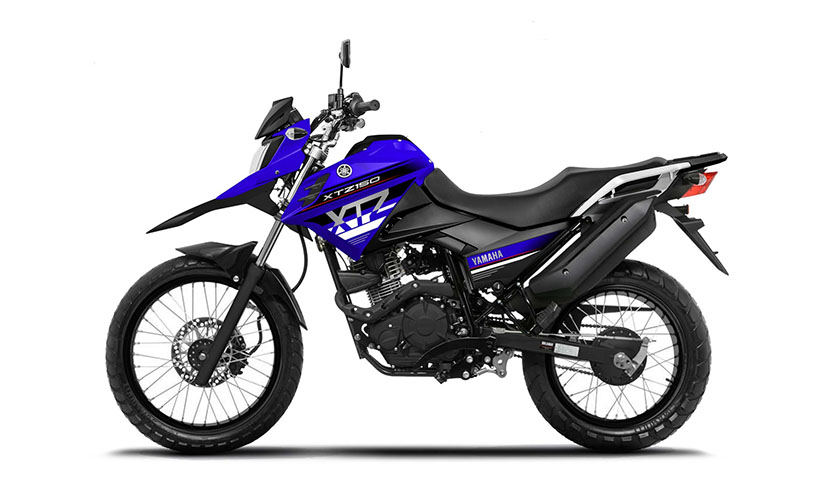 Yamaha XTZ 150 is the latest in the lineup of dirt bikes in Nepal. MAW Enterprises, the authorised distributor of Yamaha motorcycles in Nepal, had already brought the 125cc version of the same bike here a few years ago.

The craze for dirt bikes is increasing in Nepal, but due to their high costs, people here are unable to purchase them. Hence, the companies now are focusing to bring affordable dirt bikes to Nepal and seems like Yamaha has joined the hype train as well.

Yamaha XTZ 150 is the first FI (fuel-injected) dirt Bike in Nepal. The company claims that its design, resistance, and manoeuvrability make the XTZ 150 a great option for use on all types of roads. With Yamaha’s durability and modern features, we can only wait and see how it goes in the Nepali market.

Below, we discuss different features of this bike and explain why this could be a popular option for Nepali commuters.

Coming as the successor of the XTZ 125, it has addressed all the problems of the previous generation bikes and has brought a major improvement over them. The new XTZ 150 offers a muscular body and an aggressive design. The most noticeable feat of the bike is its 12l fuel tank which cannot be seen in dirt bikes at a similar price range.

Along with a bulkier fuel tank, it has a halogen headlight at the front with a headlight cover. The bike now not only has a premium look but also comes with better design elements and better features. It has features like rear-link suspension and instrumental cluster, which can be a good factor during the purchase.

Yamaha XTZ 150 comes with a telescopic fork suspension at the front and a rear mono-cross swingarm. It also has an 835mm seat height and an adequate 235mm ground clearance.

Powered by an air-cooled single-cylinder, four-stroke 149cc engine, Yamaha XTZ 150 can generate a maximum power of 12.5 PS at 7500 rpm and a maximum torque of 13.1Nm at 6000 rpm. With the latest FI technology embedded, it features Yamaha’s patented engine technology.

Power adjustments have been made to make the bike affordable to the public, due to which it only has a five-speed gearbox. The power of the bike should be enough unless you are going for an ultimate adventure. It is perfect for both on and off roads, especially for the roads of Nepal. One major advantage this bike holds is that you can use it as a daily commuter as well. Since the power has been adjusted, you do not have to worry about hefty bills as well.

Some of the noticeable features of Yamaha XTZ 150 are:

There are dirtbikes from Crossfire, CrossX, SYM, and Honda that falls under the same price range. But, looking at the given specifications and brand name, Yamaha XTZ 150 is a direct competitor to the already existing Honda XR 150. Comparing to Honda’s entry-level dirt bike XR 150, XTZ 150 provides better features and a better engine and comes at a lower price. Unless Honda comes up with something better, XTZ 150 can be a great threat to the XR market. 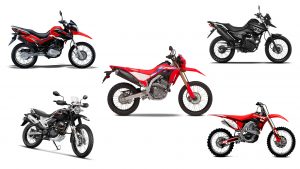 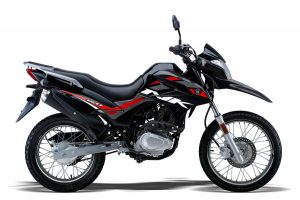 SYM NH T200: Know what this new dirt bike in Nepal has to offer