The Patan High Court has ordered the police not to arrest rapper VTEN (Samir Ghising). The court says the government does not have any genuine reason to arrest him just because of his songs.

Just a few days ago, it was reported that the Nepal Police was searching for him after finding that he used some sexually explicit words in his recent song. The controversial singer was arrested for the same reason last year also.

However, this time, the rapper filed a case against the Nepal Police Headquarters and its cybercrime bureau in his bid to save himself from the arrest. In response, a single bench of Chief Judge Nahakul Subedi issued an interim order on Tuesday in the singer’s favour, informs the court’s deputy registrar Shambhu Regmi. 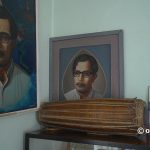 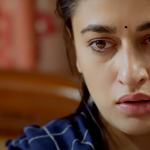 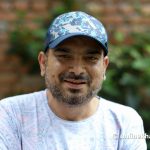