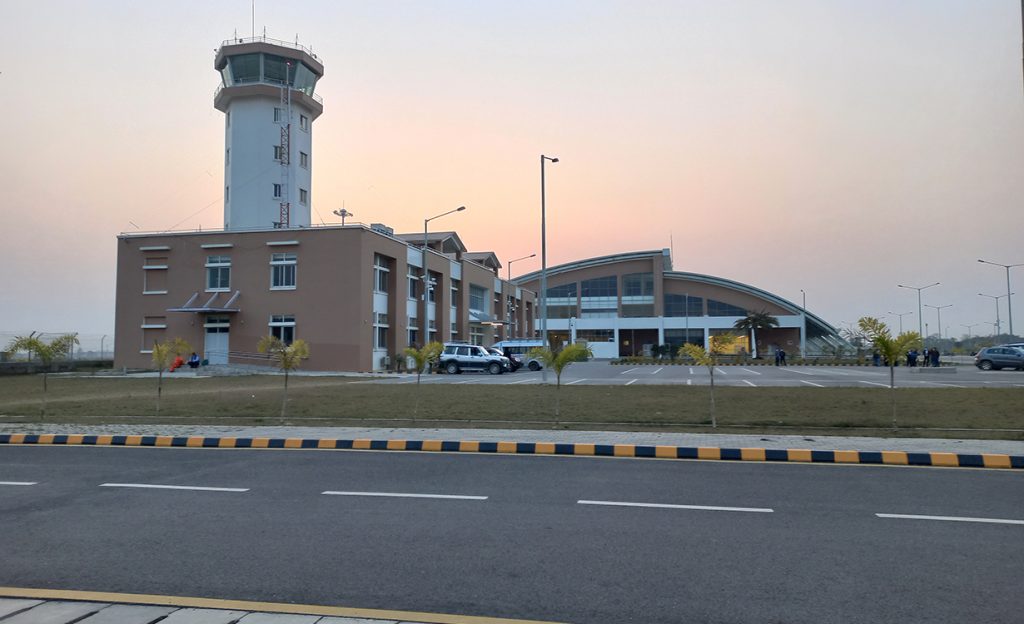 Nepal’s second international airport, Gautam Buddha International Airport, has come into operation in Bhairahawa, Lumbini, a few kilometres away from the birthplace of Lord Buddha.

A Jazeera Airways aircraft that had taken off from a Kuwaiti airport landed at the newly inaugurated airport as the first commercial flight on Monday, the birth anniversary of Lord Buddha.

Although the inaugural flight took place today, regular flights will be conducted from the airport from June 12 only, according to the country’s aviation regulator, the Civil Aviation Authority of Nepal.

Nepal is operating the second international airport 70 years after the beginning of the operation of the first one. 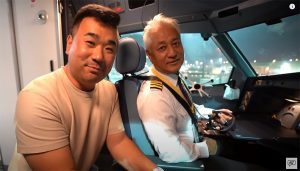