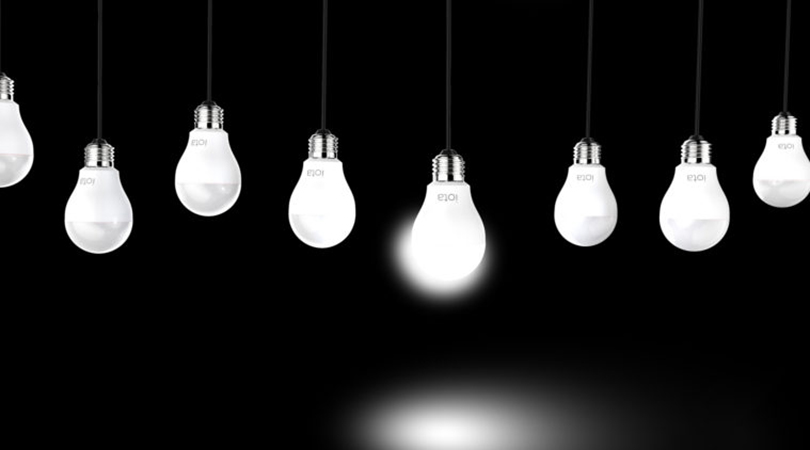 The government has set a target of increasing the annual pre-consumer electricity consumption by 90 units in the current fiscal year 2020/21, but it has increased by only seven units in the first seven months.

Experts in the energy sector say the tendency of the government to not bring an integrated action plan to implement the policy has limited the issue of increasing electricity consumption to speeches only.

From mid-July to mid-August 2020, the consumption rate was 260 units per consumer. And, the government has aimed to increase this to 350 units by mid-July 2021.

However,  the Nepal Electricity Authority (NEA), with 24.719 million consumers, has been able to sell only about 4.13 billion units of electricity limiting the consumption to 267 units per consumer in the first seven months of the current fiscal year.

At this pace, by the end of this fiscal year (mid-July), electricity consumption per consumer is estimated to reach only 286 units.

According to him, the rate of electricity consumption had dropped after the shutdown of industries and factories. He says that the consumption rate is gradually increasing now. For this very reason, the electricity tariff for nighttime has been reduced from June 15, 2020.

However, that is not enough, opine experts.”Increasing power consumption within the country should be the first priority to strengthen the economy. For this, there should not be any kind of delay in bringing an effective integrated action plan,” says former managing director of the authority, Kul Man Ghising.

Corroborating Ghising’s statement, former energy secretary Anup Kumar Upadhyaya also says electricity consumption has not increased as expected due to the lack of an intervention plan to implement the existing policy. “As the size of the economy grows, so does the rate of electricity consumption,” he says. “Keeping this in mind, the local, provincial and federal governments should work out a joint action plan.”

Although the government had made some announcements in its budget speech for the current fiscal year to encourage electricity consumption, nobody has yet started work to implement the declaration.

The declaration was that the use of electric household appliances, including electric stoves, electric vehicles, electric power-consuming industries, and industries consuming more electricity at the time when electricity is saved will be further facilitated.”

However, this declaration and the actions of the government are quite contradicting. For instance, in the same budget speech, the government has increased customs duty, excise duty, and road tax on electric vehicles, due to which there has been a massive decline in its import in this fiscal year. Also, the budget speech has also increased taxes on induction stoves.

The NEA is buying electricity from private hydropower projects at Rs 4.80 per unit during the rainy season. Consumers are paying more than Rs 7 per unit on average. Therefore, it is clear that the authority will benefit more from selling electricity within the country than selling it abroad.

Nonetheless, no action plan has been made for this.

Ghising suggests that electricity should be supplied continuously by improving infrastructures such as transmission lines, distribution lines, and substations. “Ensuring that the power supply does not get interrupted and the voltage does not go up and down will increase both the industrial and household consumption.”

Upadhyaya says concessions should be given to increase the use of electrical appliances including induction cooktops. “Encouraging cooking with electric stoves will increase the demand for electricity in the evenings and mornings,” he says. “For this, electric stoves should be distributed with the participation of local governments as well.”

According to Upadhyaya, there is another way to increase electricity consumption in the cottage industry. For this, all the three levels of government can work together to increase the use of electricity and add packaging facilities in the village mills, he says. “The Industry Ministry should take such an initiative,” he says.

Another sector that can increase electricity consumption quickly is agriculture. Terai farms are still irrigated by drawing water from diesel pumps. “Irrigation corridors can be constructed by extending distribution lines to large farms in the Terai, which immediately consumes 200 to 300 megawatts of electricity,” says Ghising. “It not only benefits the farmers but also contributes to the economy by increasing agricultural production.”

Likewise, experts also opine that the government should take initiatives to set up data centres for foreign companies related to information technology and smart street lights.