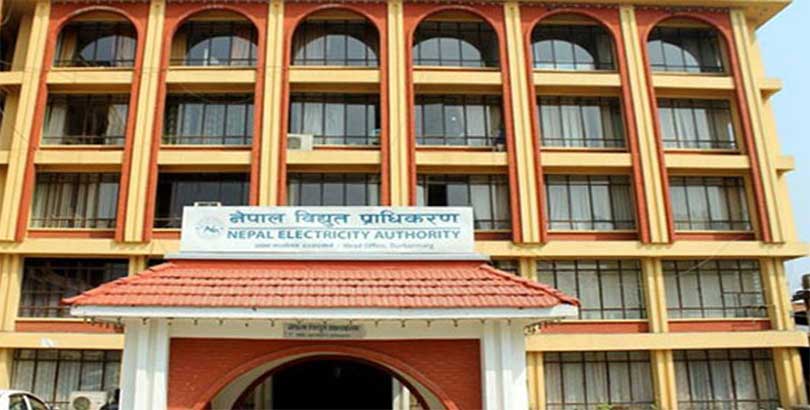 The government-run electricity distribution monopoly, Nepal Electricity Authority, says it will launch a new campaign soon, during which it will install ‘smart’ lights in and around heritage sites across the country.

The authority will cooperate with respective local governments to install new lights along major roads and around historical, cultural and touristic sights.

The campaign will beautify the places, increase the demand for electricity and utilise the power that would otherwise go waste during the nighttime, according to the NEA Managing Director Kul Man Ghising.

In the first phase, the campaign will run in the Kathmandu valley, Pokhara and Bharatpur. Then, it will expand further.