Here’s a quick summary of important, ignored and interesting stories from Wednesday to kickstart your Thursday.

Nepal’s basketball men’s team captain Sadish Pradhan says, “We won medals in four events, but nothing was announced for us.”

Police in Kathmandu say they recently busted a gang which allegedly defrauded many Nepalis of millions of rupees using social media. Whereas three persons from different parts of Nepal have been arrested on the charge on Tuesday, investigators claim that the mastermind behind some recent incidents is a Nigerian national, who was mobilising different people in Nepal.

Police had launched the investigation after a woman filed a complaint that she was defrauded of Rs 740,000 million via WhatsApp messaging. 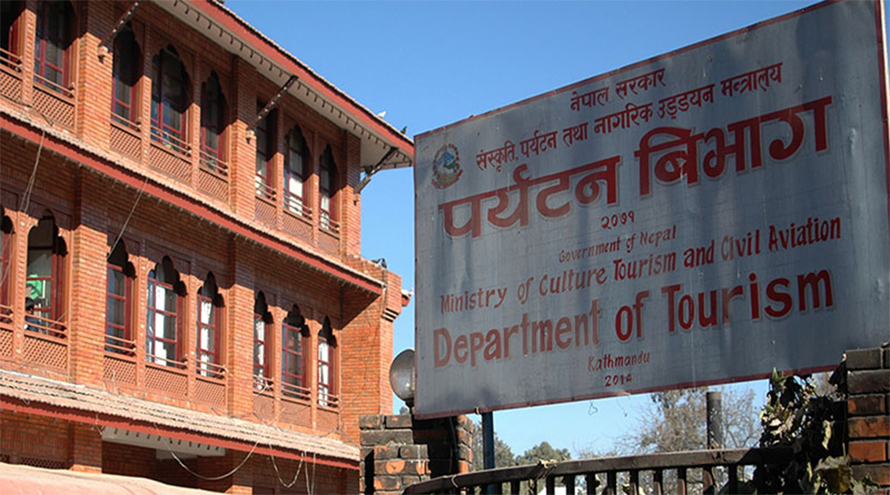 After reports of fraudulent activities in search and rescue of trekkers and mountaineers in the mountainous region of Nepal, the government last year issued a new rule, according to which rescue companies need to submit details of the activities they have carried out in 15 days after the season ends. However, most such companies have not submitted their report to the Department of Tourism although the winter trekking season has already ended.

Therefore, the department has issued yet another ultimatum, urging them to submit details in the next seven days. The department says a failure to comply with the order may result in legal action.

NBA wants to be consulted for justice appointment

The umbrella organisation of Nepali lawyers, Nepal Bar Association, has demanded that the Judicial Council consult the association whenever nominating judges and justices for different courts.

A two-day central executive council meeting of the association concluded in Butwal on Wednesday issued a seven-point declaration including the demand. Other points of the declaration are also related to recruitment, transfer and promotion of judges transparent, accountable to public, fair and neutral. The Supreme Court has ordered the federal government not to annex the Sagarnath Forest Development Project to the Timber Corporation of Nepal. In response to a writ filed by the Province 2 government, the constitutional bench headed by Chief Justice Cholendra Shamsher Rana issued an interim order barring the implementation of the federal government’s decision till the final verdict on the case.