Police have arrested a man who operated a Facebook group named ‘Balatkari Sangathan’ (the rapist association).

The arrestee has been identified as Nabin Basnet, informs SSP Nabindra Aryal, acting chief of the Nepal Police Cyber Crime Bureau. He was arrested in Nawalparasi of western Nepal and has been taken to Kathmandu for further action.

The group had published various obscene contents. After other social media users expressed concerns over the group, the Nepal Police Headquarters had directed the bureau to launch an investigation.

In the past, Basnet had posted some messages threatening various people of killing them on his Facebook account, it has been learned. 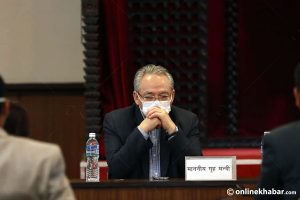 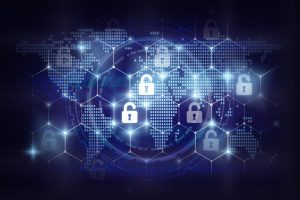 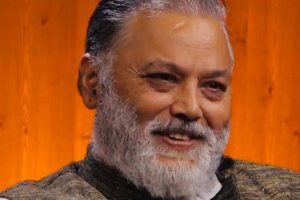 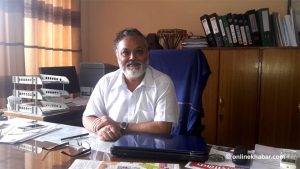 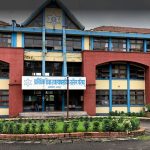 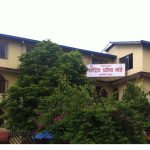