In the list of members of various central departments of the UML, made public on Tuesday, M Adhikari appears as a member of the party’s finance and planning department. Social media users have suspected he is Governor Adhikari himself as the address mentioned on the UML list matches his address.

Whereas Adhikari has denied the speculation on Twitter, the UML has not spoken about it officially. Neither has the party been able to identify who M Adhikari actually is if not the central bank chief Maha Prasad Adhikari.

Therefore, members of the CPN-Maoist Centre raised the issue in the parliament meeting today and urged the government to launch an investigation. 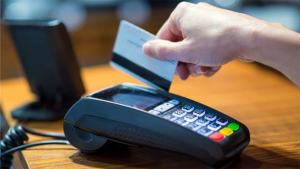