Letter from the Netherlands: Beyond Mount Everest, what does Nepal have that Europe doesn’t? “… But the European sun is not as warm as the Asian one,” it was my lame attempt to crack a joke about the chilling cold we were experiencing in Rotterdam this Sunday noon.

Having experienced sub-zero temperatures in Dusseldorf, Germany throughout the day, I had gone to bed on Saturday night wishing for a sunny Sunday. The rising star I saw from my room the next morning, in fact, had promised me the grace. But, it later turned into a lesson: seeing the sun clear in the sky does not guarantee warmth. It could guarantee so in Nepal, but not here.

‘The Siberian winds’, as the locals say here, turned more powerful than the sun–forcing us to get back home early.

As we walked around the Central Station in the beautiful city, we could see our shadows on the floor very clearly, but the temperature was still at around freezing point. If it was Nepal, that level of clarity of the sun would elevate the mercury to at least around 15 degree centigrade.

The joke made my friends laugh as expected (at least for some seconds); but it triggered something else in me. Whereas I wrote last week that Dutch people are more aware of the value of their cultural heritage which Kathmanduites need to learn, this foolish comparison between the temperatures made me think otherwise: that we Nepalis too are ahead of them in many respects. We also have some interesting strengths and opportunities in our nature and culture, which these people lack. Apparently, these features can be best utilised to promote our tourism industry.

So what are they? Local media report of ‘unusual cold’ in many European countries this year; but after talking to few people here, I can at least assume that this cold is not purely unusual. The Netherlands as its people say has “a maritime climate of cold winters and mild summers. Wind and rain are year-round factors.”

One of the most popular weather websites here described this Sunday as “sunny but cold.” In Nepal, ‘sunny’ and ‘cold’ are two mutually exclusive factors: a sunny day cannot be cold and vice versa. Overall, Nepal has moderate weather conditions. Generally, there is no place in the country where the temperature plummets below zero degree centigrade on a typical winter afternoon. Likewise, in summers too, the weather is just mild.

Europeans have money and technology to beat the chill indoors. But, since many tourism activities take place outdoors, the weather still remains a challenge for them to invite tourists. Nepal, on the other hand, has mild weather throughout the year in most of the places so that it can offer favourable outdoor environment for the visitors. Definitions of openness and closeness apparently vary from context to context. But, in my overall observation here, I have found that we Asians tend to be more open to making new friends and being close to them.

Whereas most of the people my team has met in the Netherlands are more open and friendlier than ‘average westerners’, people—even restaurant operators and souvenir sellers—that we met in Antwerp city of Belgium were cold. Even knowing that their customers are foreign tourists, the traders of this artistic city did not open up to us while we sought information about places and foods.

Back in Nepal, most people are ‘talkative’. They love talking to people and sharing what they know. Now, I realise that boasting and gossiping, which many people might consider negative qualities, are also arts and they sell in the tourism industry! 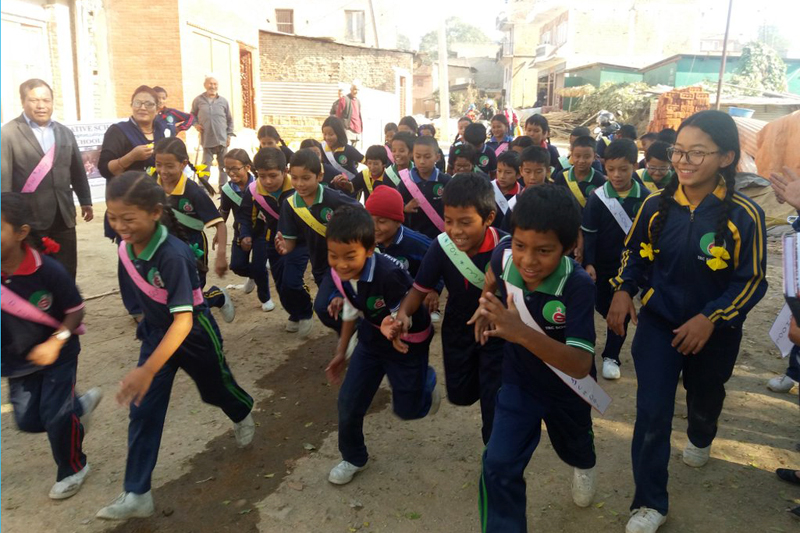 I used to think that almost all Europeans can speak and write in English. I was proved wrong just this Saturday in Dusseldorf where I had to spend more than five minutes to order my lunch! We checked into a restaurant near the central bus station in the touristic city just to find that none of the staff working there spoke English. We decided not to seek alternative places for the lunch as we were hungry after a three-hour bus ride, and it was snowing, and we were not sure if there were other places around.

Similarly, in Antwerp, we had to walk from one corner to another in search of a menu written in English. Comparatively, the Dutch are better English speakers, but here too, most restaurant menus and signs are in Dutch only.

In Nepal, at least in urban areas, most people of the new generation, who are in tourism businesses, can easily converse with foreigners in English. Most of our restaurants and eateries in cities have English menus. The correctness of their spellings and words is a different issue though! What surprised me the most immediately after arriving here is the fact that you need to pay separately to use the toilet of restaurant that you are eating at. Though I have found few eateries that let you use the restrooms for free, most of them require you to pay 50 cents—that too before you answer your call of nature. Toilets at train stations are more expensive—70 cents to one euro. (FYI, 100 cents make one euro and one euro is equivalent to more than Rs 125.) With one euro, you can buy a cup of coffee or a bottle of coke.

In Nepal, I do not know any restaurant that makes you pay separately for using the toilet. Of course, some restaurants charge you for bottled mineral waters. However, water, in general, is assumed to be free.

Though most Nepalis believe that tourists can spend as much money as they wish, there are many options available for budget travellers—as least they need not worry about paying for the toilet. They can use the money for other drinks and foods. In past two weeks, I could not find such options here. Of course, the price was varied to meet standards; but none of them were suitable for tourists from ‘third world countries’ like Nepal.

Fine, the business environment has not favoured us and we are behind the European countries in terms of economic growth. But, we have, within our nature and culture, strengths and opportunities which can help us spearhead the prosperity movement via tourism industry.

As I compared the ‘suns’ of Asia and Europe, my Filipino friend asked if I was trying to accuse the star of being racist (as it was favouring the east over the west). Now, I think, maybe yes—there is something in nature that our part of the world has got more than the westerners. And, this is more than Mount Everest. 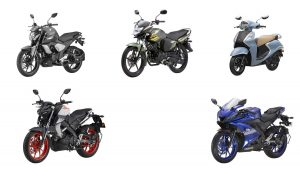 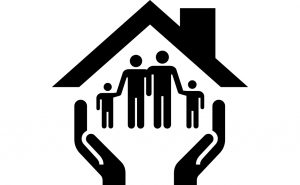