Even during today’s world of science and facts, Nepali society is still inclined towards a few beliefs without substantial evidence of realism. The beliefs, or superstitions, are unwritten and unproven rules that humans have made and follow. The older generation is heavily inclined in believing and following them, either citing fear of the power of the almighty or the unknown.

Neither the lack of origins nor the lack of information has stopped people from blindly following these beliefs. Some of the commonly believed superstitions indicate the good or the bad omens and it ranges from things, animals, behaviours to time of the day.

So, here are some common superstitions that every Nepali has grown up with: 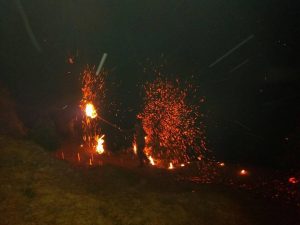