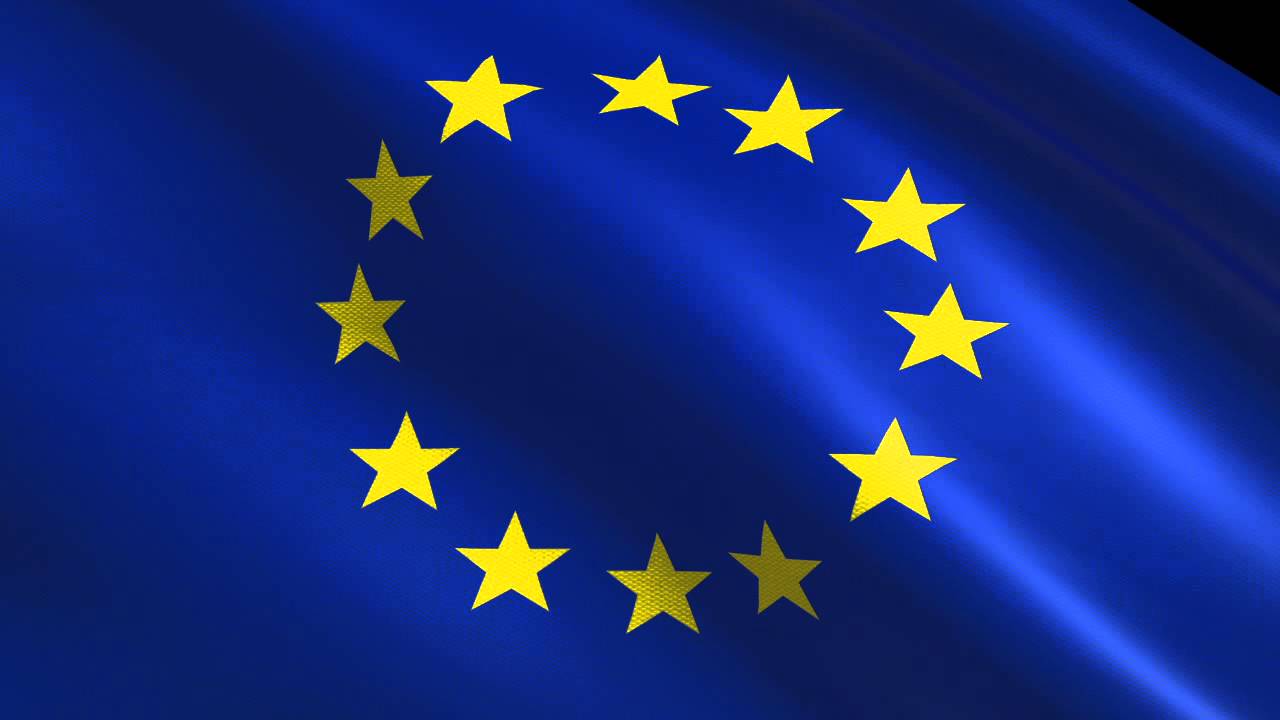 The European Union says Nepal should enact a new aviation law, currently being considered by the federal parliament, before it decides to remove the country from the EU Air Safety List.

Under pressure by the decision, the government has registered a bill that will unbundle the existing Civil Aviation Authority of Nepal into two agencies, each responsible for regulation and management of airports and other aviation infrastructures. However, no discussions have begun in the legislative body as the parliament session is currently prorogued.

Issuing a statement on the occasion of International Civil Aviation Day, the EU Delegation in Nepal said, “The commission is aware of the efforts that have been undertaken by the country, notably as regards the proposed new aviation legislation currently before Nepal Parliament. It would be key for this legislation to be adopted by the Parliament and subsequently implemented. This would allow the commission to advance with the process of eventually removing Nepal from the EU Air Safety List.”

Nonetheless, the statement also reads, “We applaud the Government of Nepal for its firm commitment to improving safety mechanisms as progress has been made in recent years to address the challenges of aviation safety.” 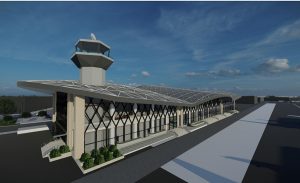