The Bagmati provincial government has announced it will provide all citizens of the province with Covid-19 vaccines by mid-April 2022.

Meanwhile, the programme also includes plans to strengthen the role of the provincial government in the implementation of federalism. Likewise, the government also wants to increase people’s access to quality education and healthcare.

The government has also planned to establish the provincial police force and strengthen peace and security in the province.

The ruling coalition also wants to develop a new plan formulation system to ensure people’s and people’s representatives’ participation from the grassroots.

Nepal has 12.2 million doses of Covid-19 vaccines in stock amid delayed booster plans 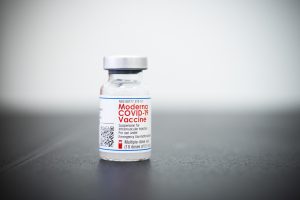