‘25% of mobile phones in Nepal are illegally imported’ Stakeholders have claimed as many as 25 per cent of the mobile phones that Nepal brings from other country are illegally imported.

Speaking in a meeting organised in Kathmandu recently, Deepak Malhotra, the president of the Mobile Phone Importers’ Association Nepal, said the illegal import incurs a loss of Rs 7 billion revenues to the state every month.

Nepal imports around one million mobile phones every month, but around 250,000 of them are illegally imported, it has been learned. Shambhu Prasad Marasini, the chief of the Tribhuvan International Airport Customs Office, says around 2,000 people enter Nepal from foreign lands every day, and around 50 per cent of them have new mobile phones.

Meanwhile, stakeholders argue the government, importers, distributors, sellers, and customers, all should be together to stop the illegal import of the phones.

Purushottam Khanal, the chairman of the Nepal Telecommunications Authority, the telecommunications regulator of the country, says the government is soon finalising a new plan of action to control the grey market of mobile phones. 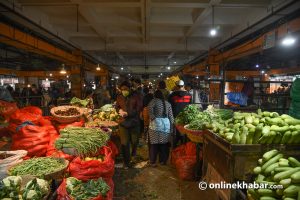 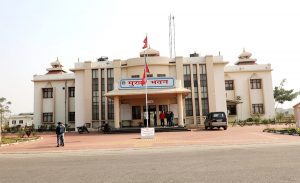