Two persons have been died after being buried by a landslide while digging a tunnel for a hydropower project in Mikwakhola rural municipality in Taplejung of eastern Nepal, on Saturday.

The victims have been identified as Santosh Baniya, 28, a resident of Okhresabu, Bhojpur, and Ambar Bahadur Kami, 22, a resident of Pokhari, in Udayapur, informs a local police station.

They were buried by the landslide that ensued while digging the tunnel for the Middle Tamor Sanima Hydropower Project in Mikwakhola-2. 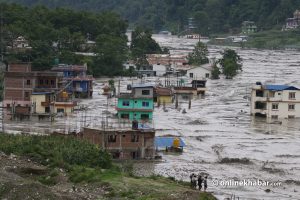 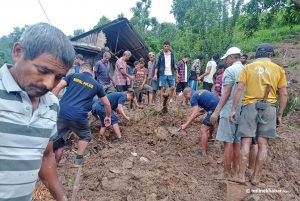 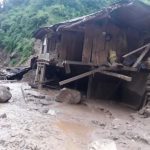 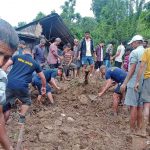